'The Alchemist' finale to unveil mysteries

Finale of iFilm’s 'The Alchemist' is to unravel intriguing mysteries. 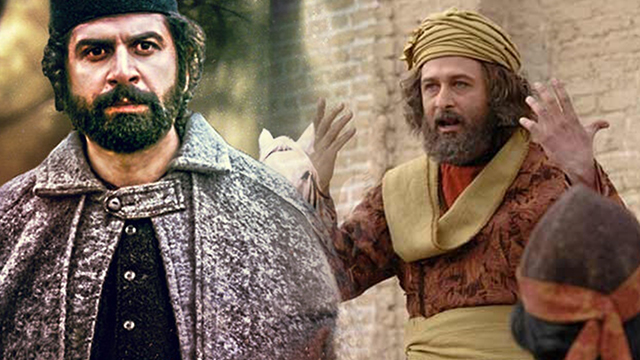 The final episode of iFilm’s 'The Alchemist' has been set to unravel a lot of intriguing mysteries.

The final episode of the series, set to air on May 29 at 23:00 GMT, will offer you a great deal of knowledge you did not know about the great Iranian scientist Mohammad ibn Zakariyya Razi.

Razi is one of the greatest men to ever walk the earth –a polymath, a physician, a philosopher and an alchemist. He is known in the Western World as Rasis.

This great Persian polymath wrote pioneering books about smallpox and measles and discovered many chemicals including kerosene. But what he is most famed for is his discovery of alcohol which he called the sultan of all medicines.

His life journey changes from being a merchant’s son to one of the most celebrated men in medical science.

'The Alchemist' directed by Mohammad-Reza Varzi will be replaced by ‘Mirza Koochack Khan’ made by Behrouz Afkhami. ifilm TV to wave goodbye to ‘The Chef’ ifilm to get past ‘The Cloudy Years’ ifilm to leave ‘A House without a Bird’