Read on to discover why Iran is called the birthplace of designed earthenware utensils.

With a history going back into ancient time, Iran can be called the birthplace of designed earthenware utensils.

Due to the special geographical position of Iran, being at the crossroads of ancient civilizations and on important caravan routes, almost every part of Iran was, at times, involved in pottery making.

According to recent archaeological findings, there were three major areas active in pottery making in Iran, including Lorestan, Gilan and Mazandaran Provinces.

Azarbaijan Province in the northwestern part of Iran as well as Kerman and Baluchestan in the southeast of the country have also shown history of pottery making. 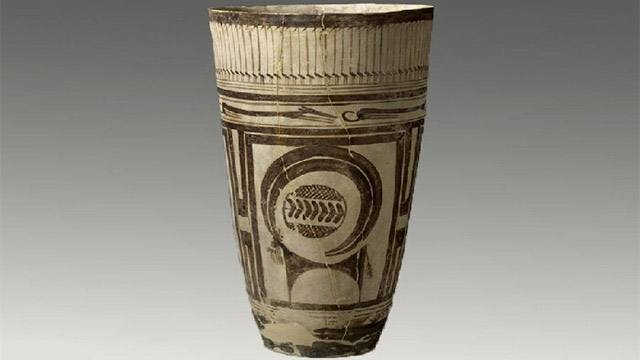 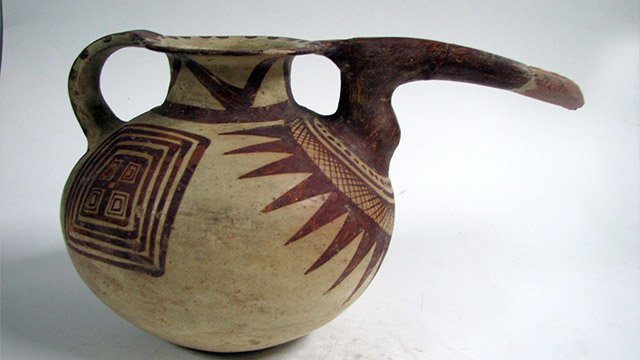 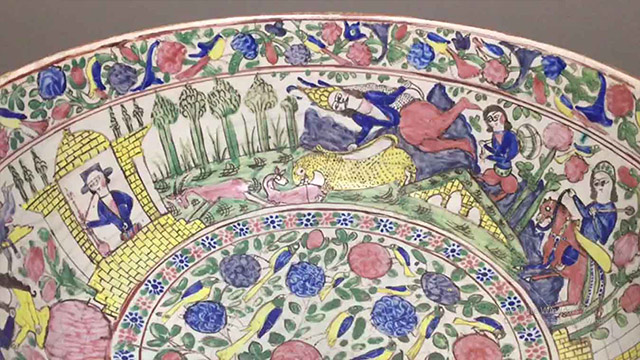 Currently, pottery art is popular in traditional and industrial ways in Iran, and its main centers are Lalejin in Hamedan, Meybod in Yazd, Mend in Gonabad and Kalporagan in Sistan and Baluchestan.

Known as one of the major centers of pottery and ceramics in Iran and the world, Lalejin produces a wide range of potteries including a variety of decorative and consumable dishes. 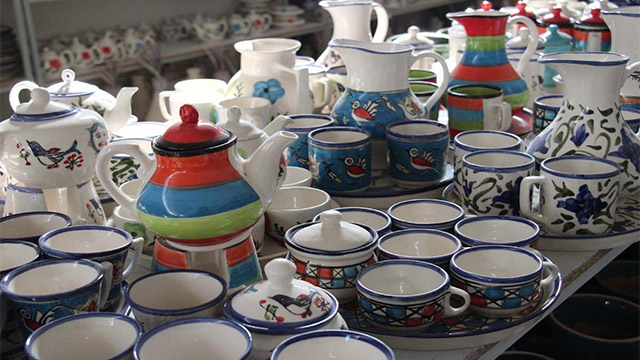 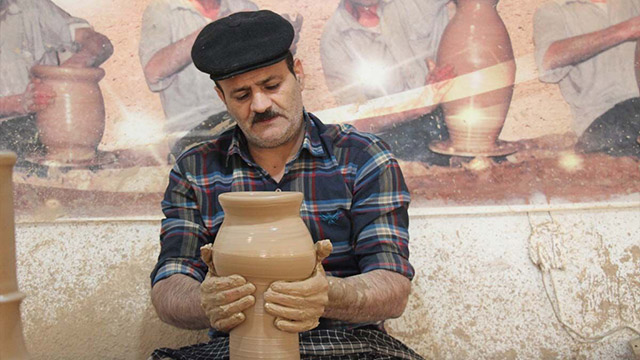 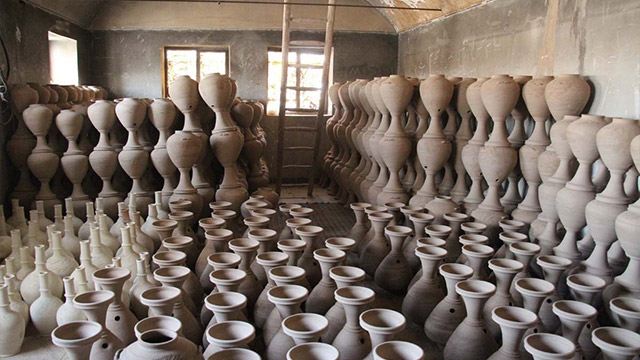 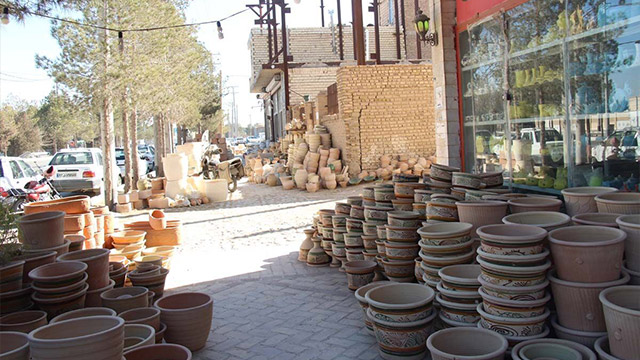 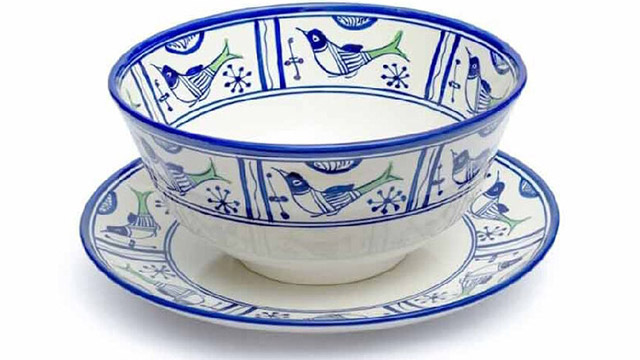 The interesting point about this age-old industry is that the art of pottery has not disappeared with time and expanding urban life. It has evolved and adapted itself to the needs of today’s life.

Roman Ghirshman, Ukrainian-French archeologist who specialized in ancient Persia, described Iranians saying, “The taste and talent of this people can be seen through the designs of their earthen wares.” 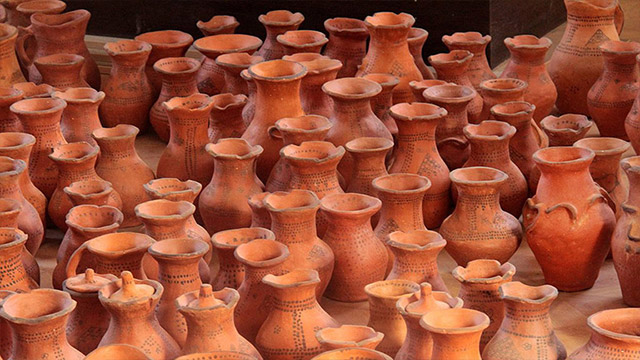 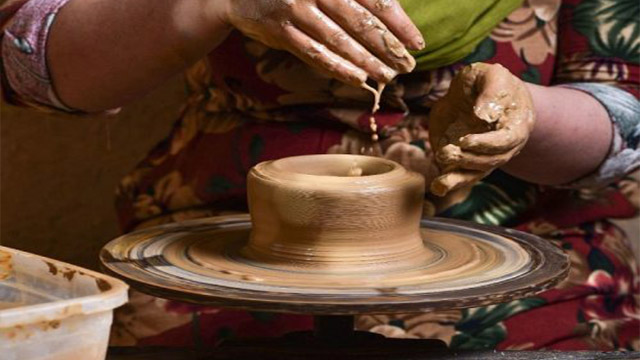 Get to know leather mosaic art of Iran Get to know Iran’s national city of pottery