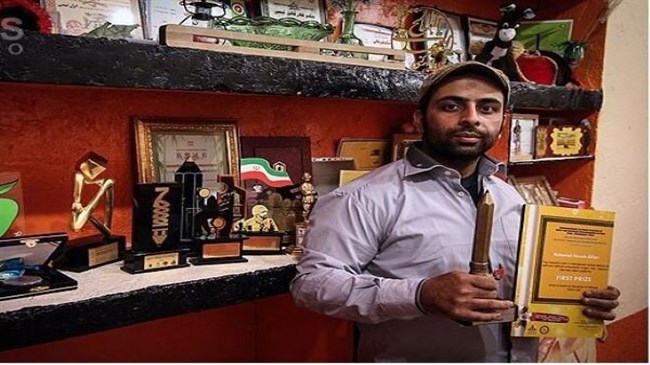 The 2022 edition of the festival was held with the theme of "Ecological Lines".

This year, the Turkish festival hosted 466 artworks by over 400 artists from 55 countries.

Akbari has been working as a cartoonist and caricaturist for about 16 years and has received more than 80 national and international awards. 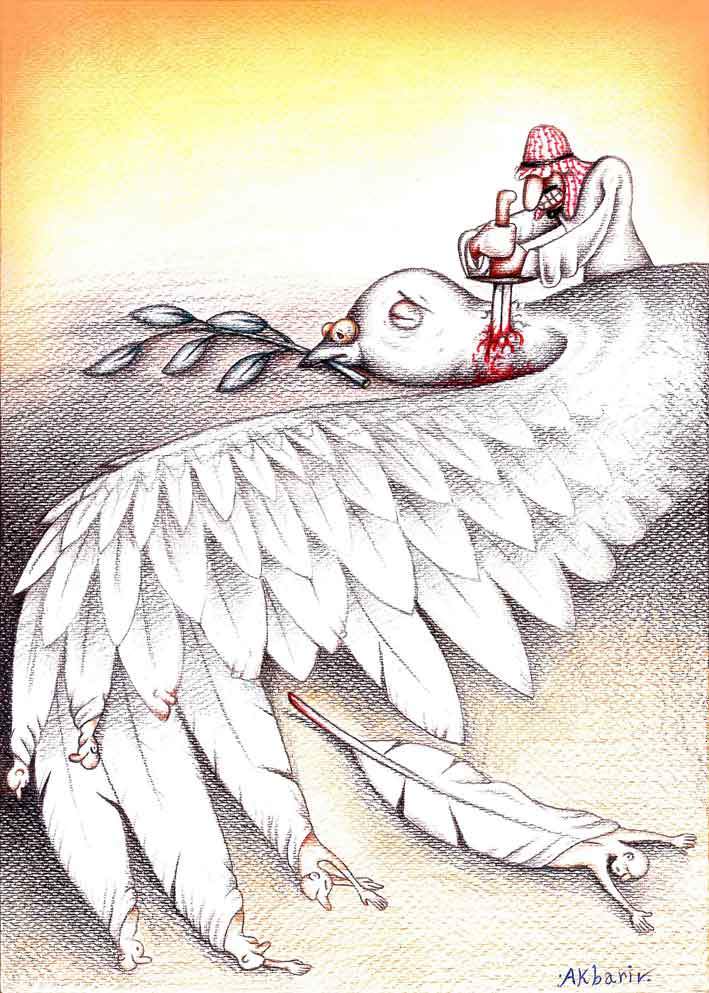 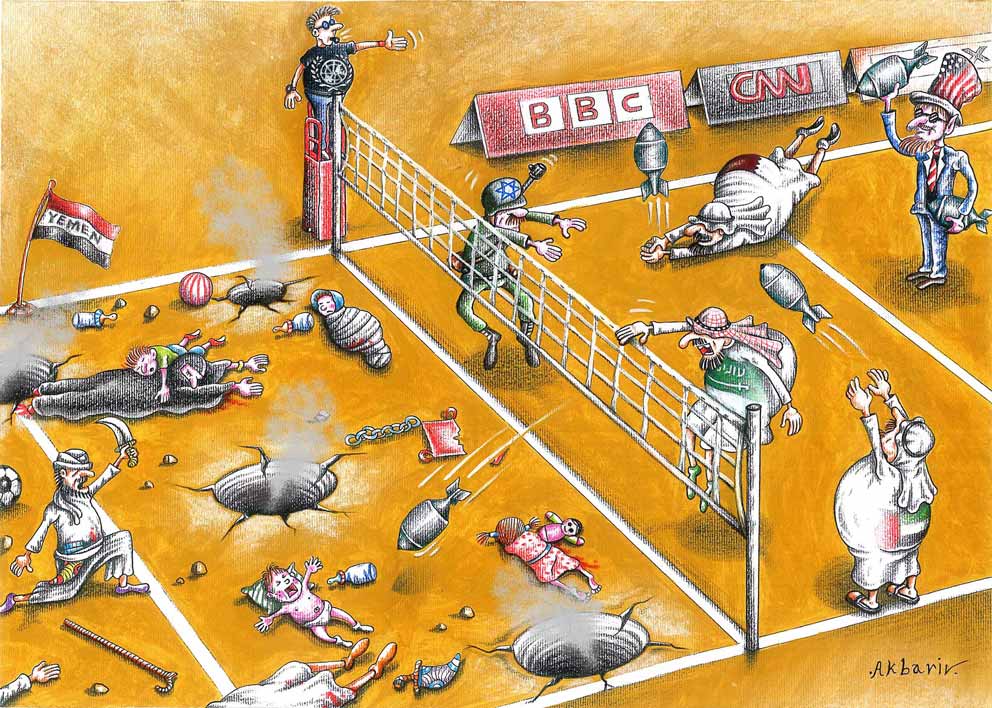 The Turkish competition's award ceremony took place on June 5 in the Dumlupnar Hall of the Büyükçekmece Municipality Building.