Different types of Persian bread to try when you visit Iran

Since the olden days, bread has been the staple diet of Iranian. 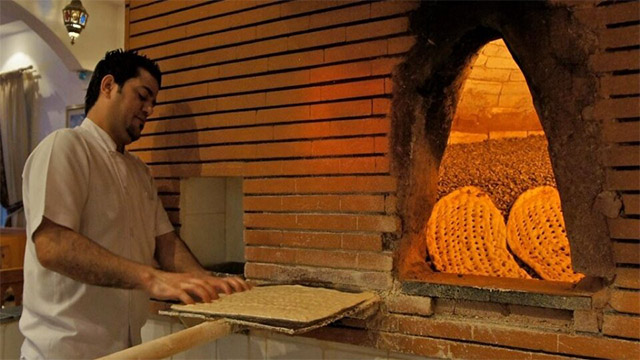 Since the olden days, bread has been the staple diet of the Iranians. Traditional and ethnic Persian breads are famed for their strong flavor, quality, and diversity.

Among the Iranian nation, bread is recognized as ‘barakat’ meaning God’s blessing. Iranians treat bread with respect due to its holy place in their ancient culture.

The traditional Persian cuisine is interwoven with a wide variety of breads since it is considered as the main food of the Iranian people and its consumption in the daily diet is very common.

In addition to countless kinds of flatbread that are baked throughout the country, numerous types of bread are produced by the ethnic groups. Sangak, Barbari, Taftoon, and Lavash are the most popular kinds of bread, which are prepared in different composition, shape, size, texture, color, and flavor.

Here are some of the most popular flatbreads popular in every corner of the country, and even outside the country:

Sangak is one of the most common and popular breads in the country. It is considered as one of the national breads of the Persian cuisine. Its shape can be either triangular or rectangular, and it comes in two main varieties: plain and special, which is topped with poppy and sesame seeds. 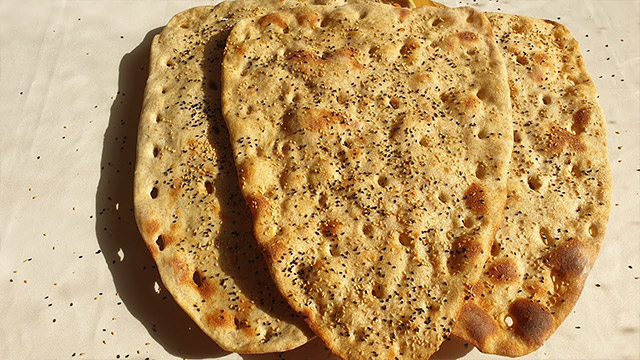 Barbari is wheat-based and leavened flatbread that is made into an oval shape. It comes in a light golden color and airy inside. 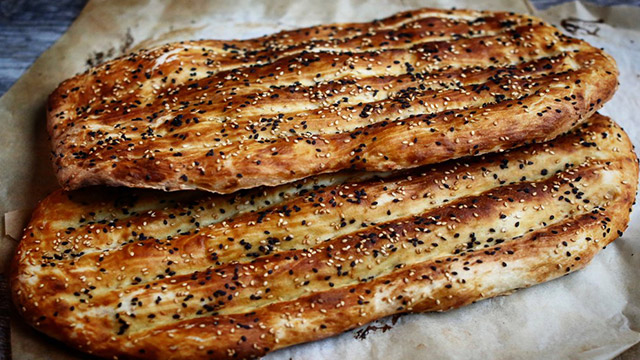 Taftun or taftoon is a Persian word that is derived from ‘tafan’, meaning heating or burning. Wheat flour, milk, eggs and yogurt make the main ingredients of this bread.

Taftoon is mostly eaten with kebabs, but it can be also consumed with cheese and tomatoes. 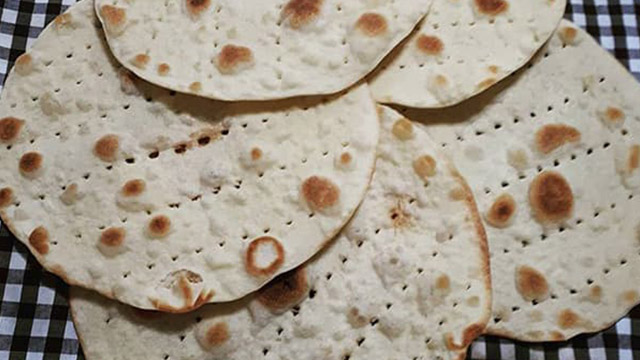 Lavash is one of the most widespread types of bread in Iran that is prepared in a thin and soft form.

There is a tremendous variety in flavor and texture of this bread in Persian cuisine. 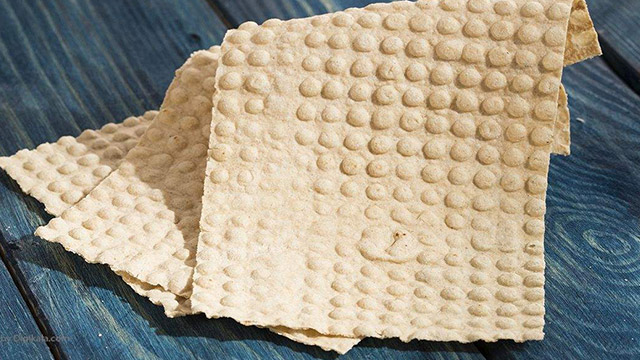 Shirmal is a traditional Iranian flatbread that is characterized by its strong saffron flavor and yellow color. The bread is traditionally baked in a tandoor oven and served warm, preferably with soups. 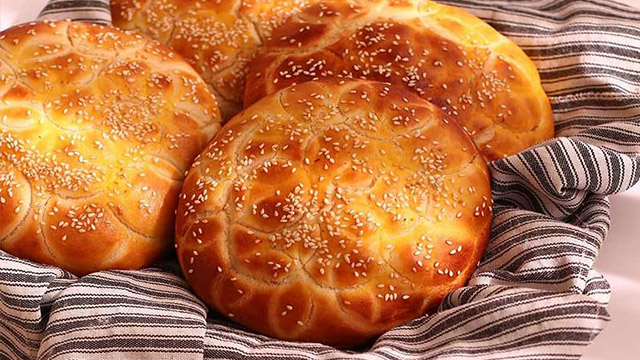