Iran's ‘Leo’ is to vie at the Croatian One-minute Film Festival. 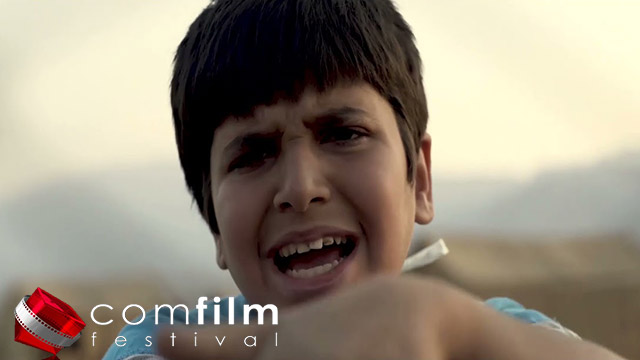 Iranian short flick ‘Leo’ has been set to take part in the Croatian One-minute Film Festival.

Written and directed by Moeen Rouholamini, the 5-minute flick will be among the 60 films to compete at the 30th edition of the Croatian event.

The film is about immigration from children’s point of view.

Rouholamini, the director of the flick said to the media that he came up with the idea of ‘Leo’ reading a real story about a mother who reported the football matches for her visually-impaired kid.

He also stated that while his first film ‘The City of Honey’ was about kids with a focus on war; this one is a social work and has its name from star footballer Lionel Messi, as he is the film’s characters’ hero. 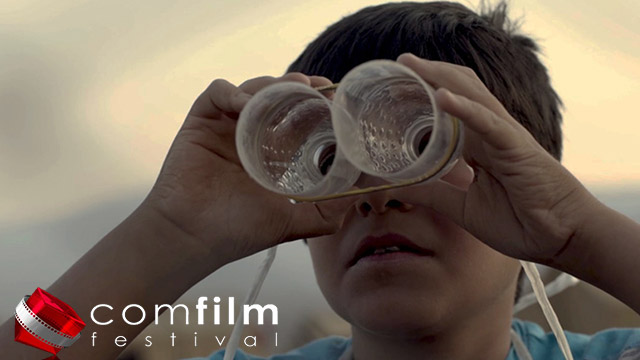 ‘Leo’ has been touring global and local events, including the International Short filmfest Oberhausen in Germany, the Mister Vorky filmfest in Serbia and the Fajr Film Festival in Iran.

The film has also won a number of awards which include the Jury award at the just a minute festival in the US, the Best Super Short Film at the Andaras Traveling filmfest in Italy and the best film at the MicroMania filmfest in the US.

The Croatian One-minute Film Festival organized by GFR FILM – VIDEO Požega is open to all foreign and Croatian film/video makers older than 15. Iran short to go to Serbia