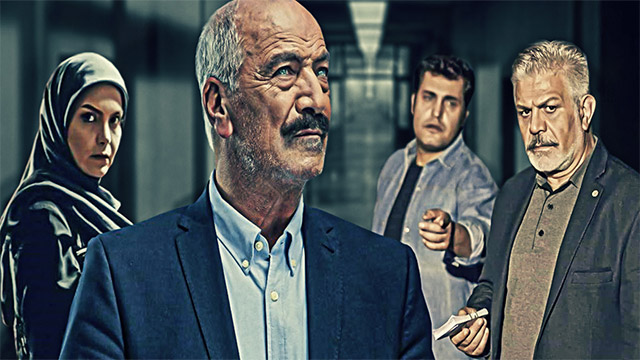 The police series is directed by Ahmad Moazzami.

"For decades, the Middle East has been plagued by drug smuggling, distribution, and consumption. Iranian police have discovered that criminal mafia groups in Europe are behind the problem," the series' synopsis read.

"A Police Department Narcotics Division begins its investigation with street distributors and progresses to the heads of large mafia groups supported by the Israeli regime and European countries."

A total of 30 episodes make up the series.