Human beings have always felt like they need ornaments and jewelry and they have always welcomed and enjoyed such luxury items in all eras. 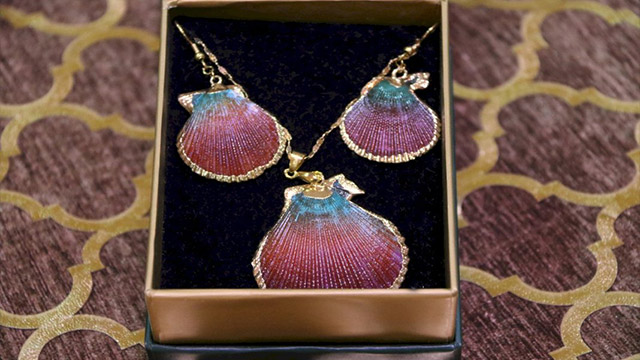 Humans have always felt the need for ornaments and jewelry, and they have always welcomed and enjoyed such luxury items throughout history.

According to archaeological studies, the inhabitants of the Iranian Plateau began to make jewelry and ornaments out of colored beads. They demonstrated their affection for decorative objects and ornaments in this manner. 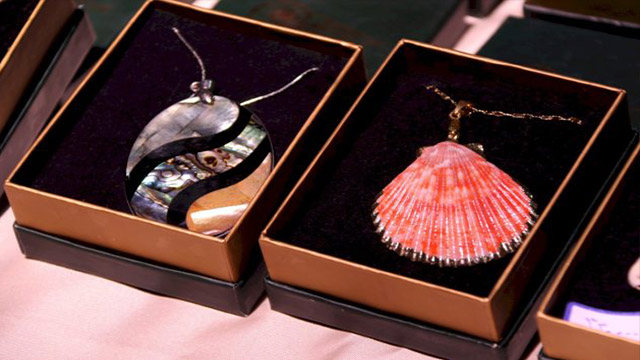 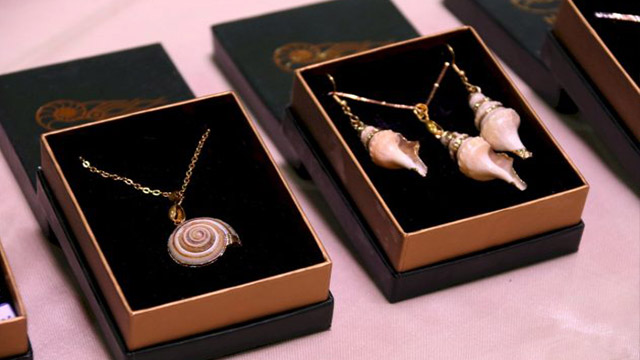 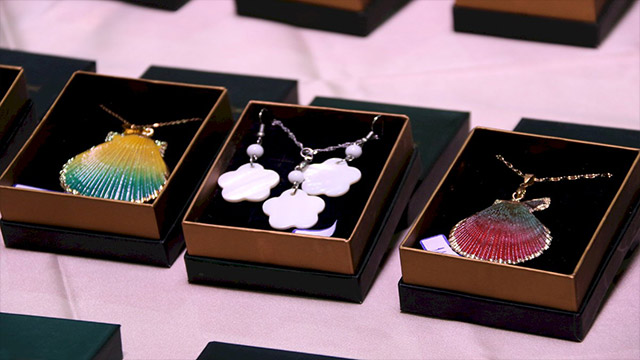 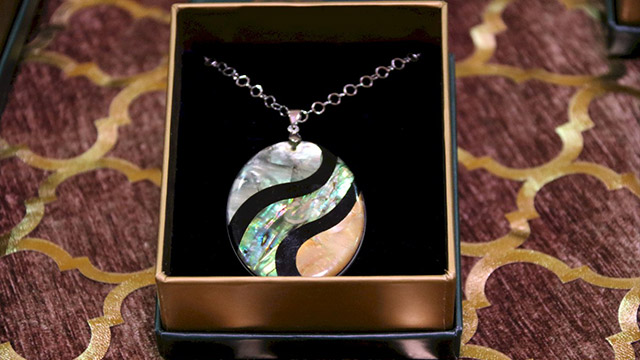 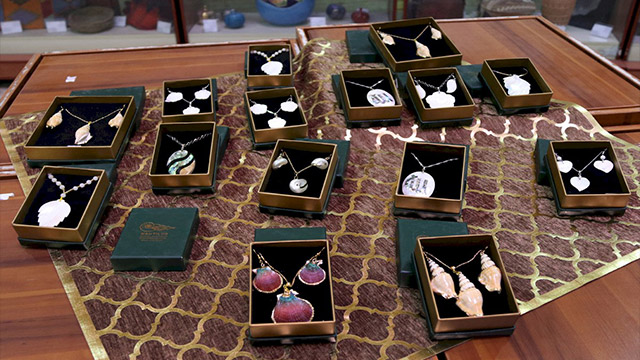 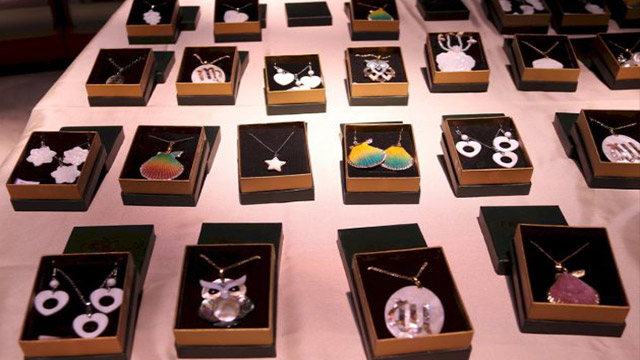 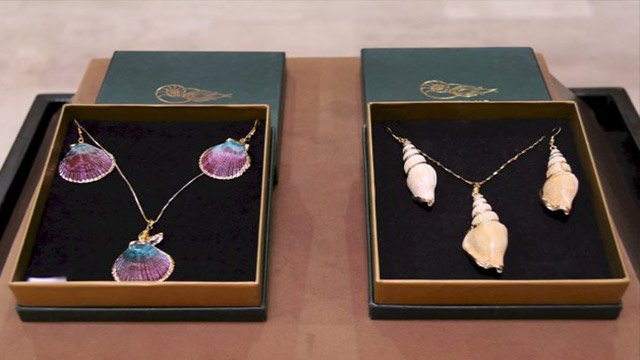 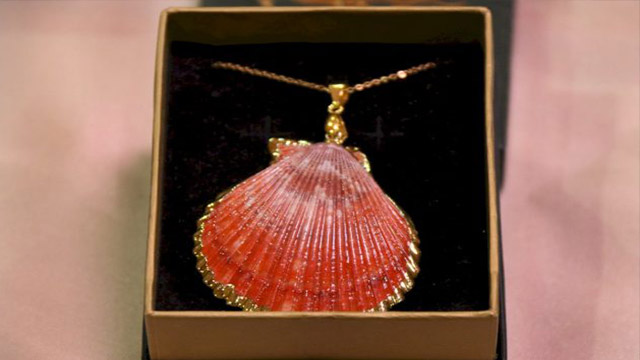 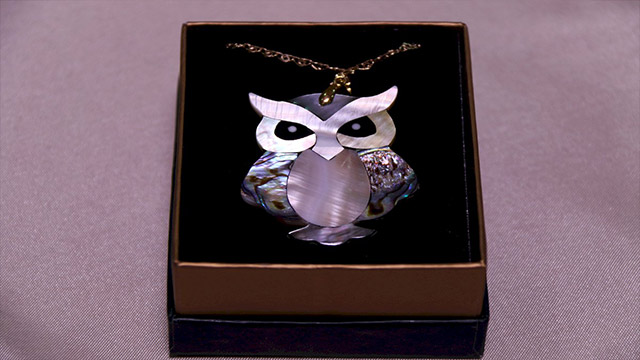 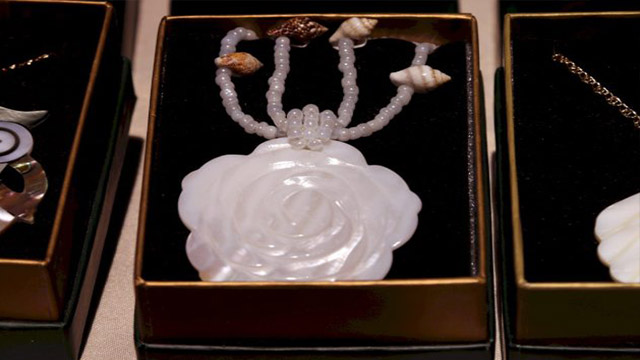 Oyster beds are overwhelmingly found in the Persian Gulf. Oysters are used mostly in Iran for pearling.

Black, pink, and blue oysters are the priciest varieties. White and cream ones are more common, though.

In stone therapy, oysters are used to lessen gastrointestinal and even cardiac and muscular agony. 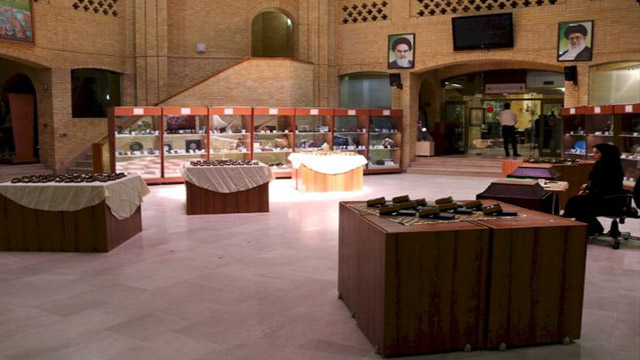 Recently, an exposition showcasing traditional and handmade oyster shell ornaments was held at the central building of Iran’s Ministry of Cultural Heritage, Tourism and Handicrafts.

The exhibition's primary goal was to present handicrafts in the form of oyster shell ornaments to admirers of artworks that blend tradition with modernity through displaying items at a prestigious and artistic venue.