Cinema d’iDEA hosting Iranian ‘Woodgirls - A Duet for a Dream’

The 6th Cinema d’iDEA in Italy is screening Iranian doc ‘Woodgirls - A Duet for a Dream’. 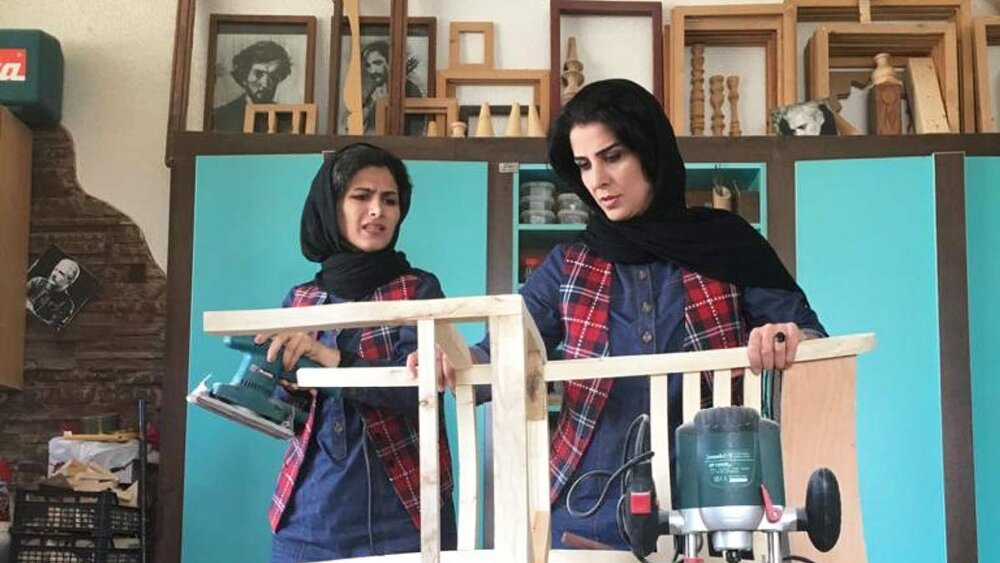 The 6th edition of Cinema d’iDEA in Italy has been playing host to acclaimed Iranian documentary ‘Woodgirls – A Duet for a Dream’.

Directed by Azadeh Bizargiti, the documentary is about the lives of Leila Avakh and Sediqeh Momennia who have chosen carpentry as a profession, which is considered extremely masculine in the traditional societies of West Asia.

The duo faces many difficulties and obstacles; however, they are determined to prove that it is possible to achieve your dreams.

Leila and Sediqeh who follow their dream of opening a carpentry workshop run by women for women are among the first female carpenters in Iran.

‘Woodgirls – A Duet for a Dream’ went on screen at some global events such as the Prague International Film Festival – Febiofest in the Czech Republic where it won the monthly award of “Film on Women” at the Calcutta International Cult Film Festival in India.

Cinema d’iDEA is a Festival for women directors only. The organizers intend to give visibility to women because they believe there are too few women directors in the world.

The 6th edition of the women’s international film festival currently underway in Rome is slated for June 25-July 1.

CICFF awards Iranian doc ‘Woodgirls – A Duet for a Dream’