Iranian ‘The Savior’ is taking part in the Ischia Film Festival in Italy. 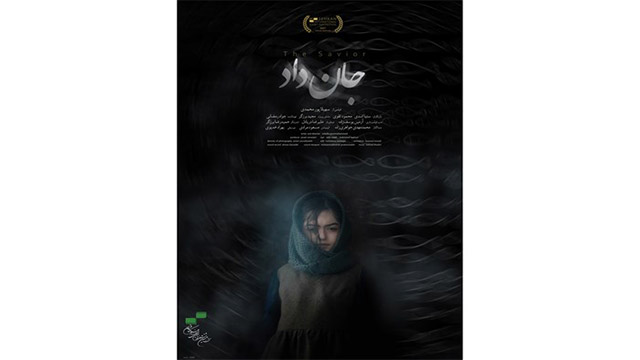 Iranian short flick ‘The Savior’ has made its way to the Ischia Film Festival in Italy.

The Short Film News website reported that ‘The Savior’ is taking part in the 20th edition of the event.

‘The Savior’, written and directed by Soheila Pourmohammadi, tells the story of a girl who has recently witnessed the death of her mother.

The cast members of the film include Mahmoud Taqavi and Setia Asadi.

Earlier reports said Iranian films ‘Aparat’ and ‘Don’t Tell Anyone’ are participating in the event as well.

The Ischia Film Festival is “an international cinematographic festival dedicated to film works and features, regardless of the language: fiction, documentary, animation”, according to an online submission platform.

The festival aims at “protecting the heritage and unique characteristics of the locations represented on screen, thus the competition is especially addressed to those works that highlight, through the cinematic narration, the landscape and cultural identity of the territories in which the films are shot”.

The 20th edition of the event kicked off in on June 25 and will last until July 6. ‘The Savior’ to vie in the UK Italy to host ‘The Day of Duty’