Tunisian actor of Iranian historical series ‘Salman the Persian’ has passed away. 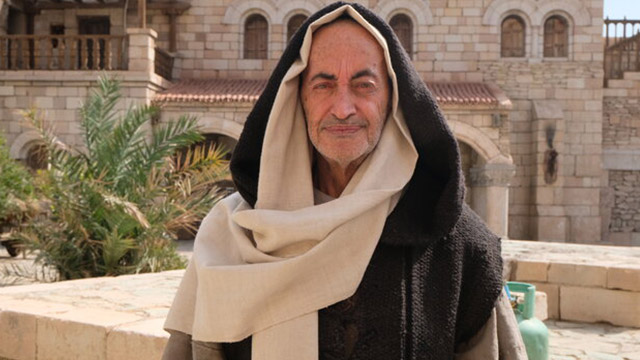 The popular actor who has acted in more than 70 films and television shows died on June 28 at the age of 77.

He came to Iran two years ago and played the role of one of the ancient leaders in ‘Salam the Persian’.

Iran hosted the actor for the series in the making during the pandemic while he managed to feature his part despite old age and possible risks.

The famous Tunisian actor, along with actors from Morocco, Greece and Armenia, was among the international cast of the series.

In the photo, you can catch the late actor in full costume for his character in the series.

The series is directed by prominent Iran filmmaker Davoud Mir-Baqeri. 'Middle East must see my film'