Watch sneak peek for ‘The Green Journey’ on iFilm

Airing of the series, produced by Majid Owji and directed by Mohammad-Hossein Latifi, will start July 23, 2022.

In the series, Daniel is an Iranian boy who left Iran at the age of three. A Christian couple hailing from Germany adopts him as an orphan.

Finding out his German father and mother are not his real parents, Daniel returns to Iran to look for his biological parents.

On his green journey, he gets to know people helping him in his quest and those trying to come in his way. 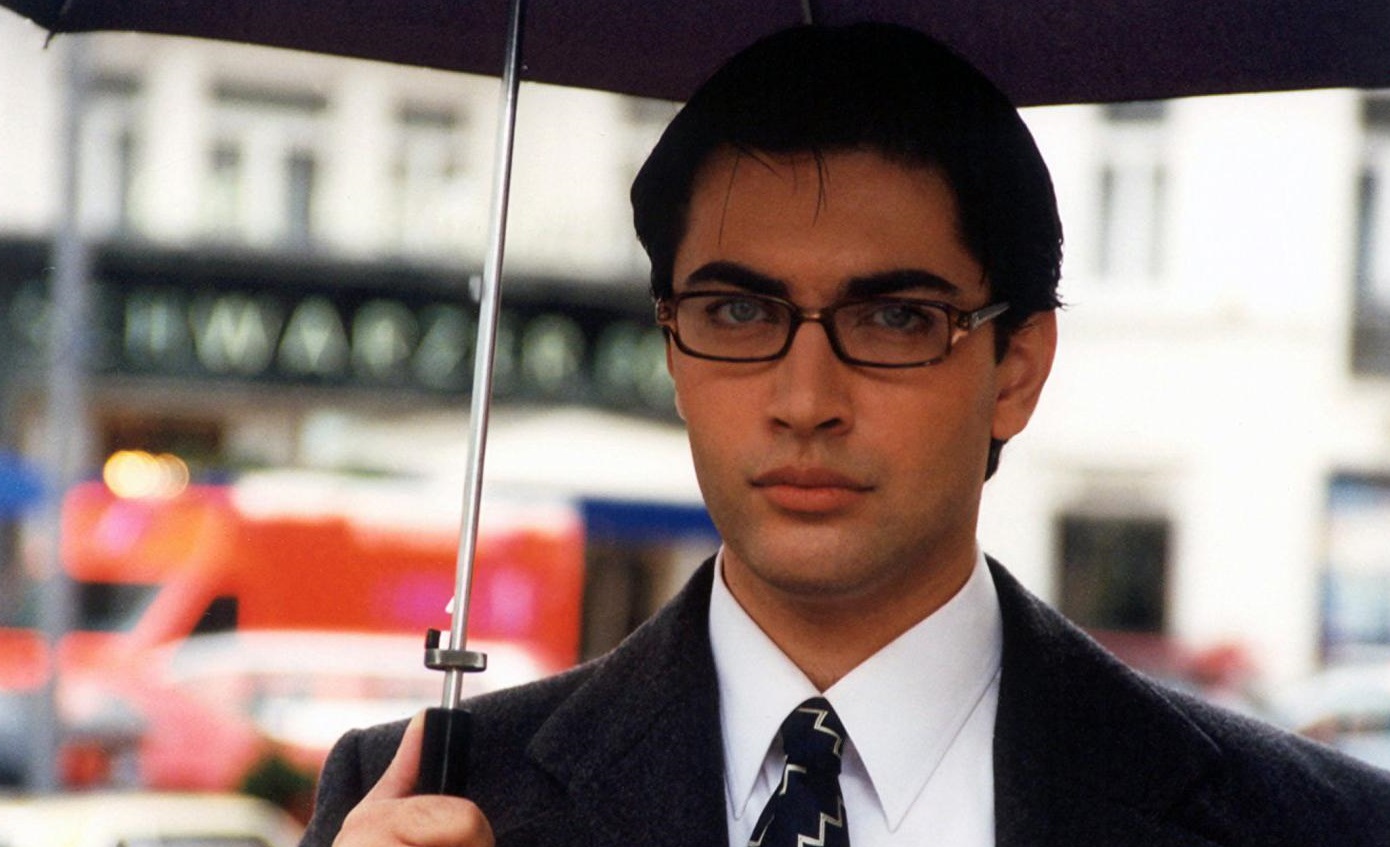 Don’t miss the first part of the 18-episode series ‘The Green Journey’ tonight at 21:00 GMT.