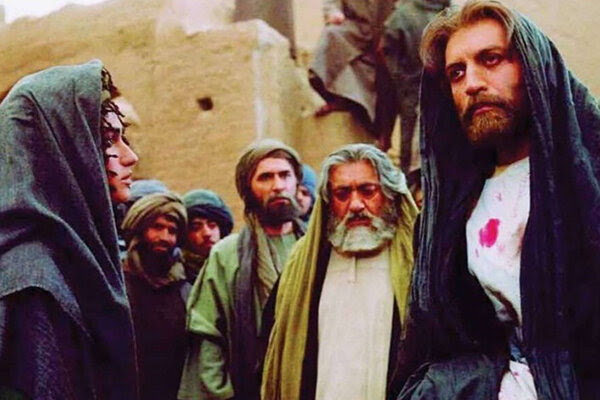 iFilm’s feature film ‘The Fateful Day’ has been scheduled to go on air on August 6, 2022.

The movie, produced by Bahram Beizaee and directed by Shahram Asadi, is about a young Christian named Abdullah who has recently converted to Islam.

He is madly in love with a Muslim girl and has asked for her hand over and over again.

On his wedding day to Raheleh, he overhears some tribesmen questioning the intentions of Imam Hussein (AS) by going to Kufa.

And then a voice calls on him to help.

He abruptly leaves the ceremony and goes from desert to desert in search of Imam Hussein (AS) to put his doubts to rest.

When he reaches Karbala on the eve of Ashura, he discovers the truth. 10 timeless Iranian movies you can watch again and again Glance at an Ashura-centered masterpiece