The most iconic lines of ‘The Fateful Day’ are collated by iFilm English website. 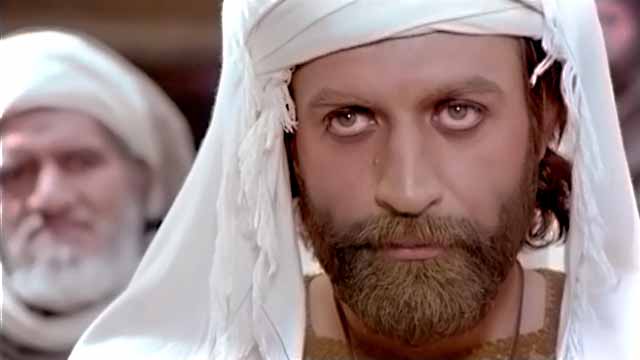 Besides the entertainment value they bring, movies also help create awareness about various issues in society. They can as well be a great educational resource, allowing us to see life through different perspectives.

Below, we have collated some of the most inspiring lines from ‘The Fateful Day’; a 1994 Iranian film about a Christian youth who converts to Islam for the love of a Muslim girl. At his wedding, he hears voices calling for help. He leaves the ceremony and takes a journey to Karbala. But he arrives after the Battle of Karbala.

The 105-minute flick has attracted many acclaims since its broadcast. It features many Iranian cinema stars. Wheeler W. Dixon, American filmmaker and scholar, describes the movie as "an enormous hit in its home country." 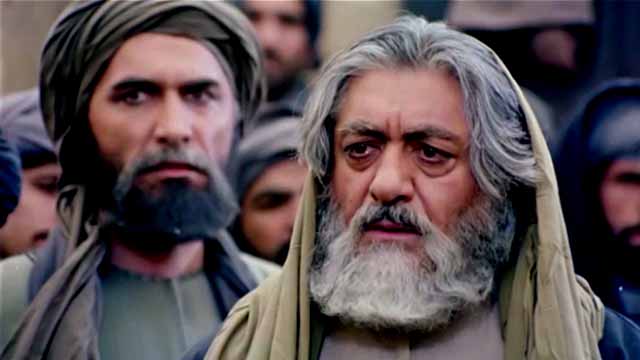 “How can I hurl a stone at some dead idols while living idols are roaming the earth?”

And love is the means of traveling, not the destination. It depends on what this love (love of Imam Hussein (AS)) will do to you.

We were told he (Imam Hussein (AS)) was ready to rule Kufa. How can anyone fight for the throne with less than a hundred men while under siege?

He (Imam Hussein (AS)) is so highly praised but why is it that those who praise him are not like him?

“We have come to fight against oppression, not to be oppressors ourselves!”

Zeid: Why do you boast so much about your faith? You have inherited your religion from your father whereas he (Abdullah) has gained this treasure with his own pain. 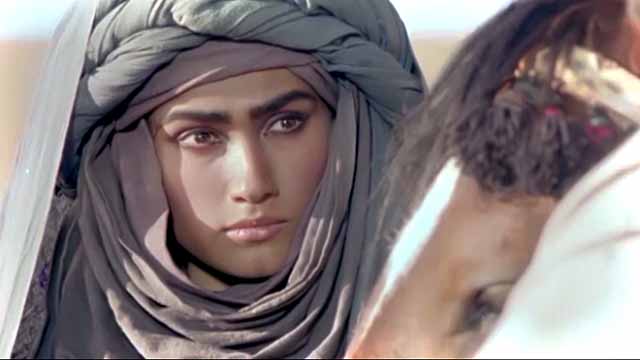 Raheleh: Go and learn the truth. Come back with certainty or denial.

Sheikh: “I haven’t seen a head of an army who doesn’t have many heads rolling at his feet. The self-conceited are sitting on thrones. They interpret the book of God in any way it benefits them. Those who have put on the robe of piety are tearing apart the only robe of the poor. Those wearing a turban on their head are beheading the God-fearing people and those who close the water on people, let them taste the blade instead of water. This is not what we said. They array armies of greed, raise walls of conceit, build towers of selfishness and keep filling up their never-ending pockets.”

Zeid: Renounce him? Those who renounced Jesus wanted to shed his blood. Jesus was chosen by God and now his follower is hearing the voice of God in the words of the Arab prophet.

“I could have comfort if I wanted. How can I choose comfort and watch others suffer?”

“Do not bow to injustice.”

Abdollah: Christians did not kill Christ. How come Muslims want to kill their own imam?

Angry man: Do not deceive me by saying he was a Christian who is not wearing a belt anymore. Whatever he has done has just been out of his love for your daughter, Raheleh. Who knows if he’s converted to Islam in deeds or in words only?

Zeid: Yes. We do not know. We do not know that about anyone. Not long ago, we were all infidels, but after we accepted Islam, no one accused us of such a thing that you, a Muslim, are accusing him of.

Zeid: How can you pretend to know what you really don’t? If Hussein ibn Ali has gone to Kufa, it must’ve been for something big.

Abes: Justice is bigger than that.

Taher: Raheleh, sister! How will you go back to the tribe now? 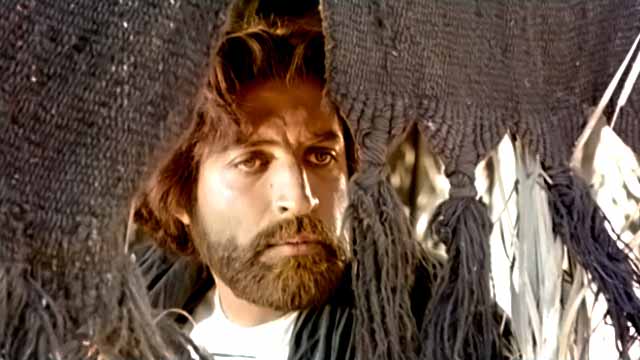 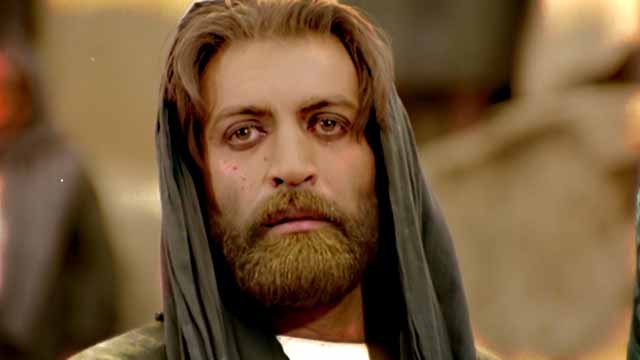