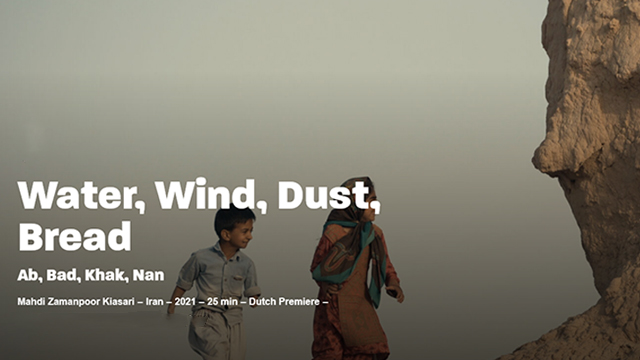 Iranian doc ‘Water, Wind, Dust, Bread’ has been scheduled to be screened at the Moscow International Documentary Film Festival – DOKer in Russia.

Directed by Mehdi Zamanpour-Kiasari, the 25-minute documentary will be screened at the 10th edition of the Russian event.

The short doc is a delicate narrative of the life of two children named Abolfazl and Setayesh who experience a different life.

In an oasis in the Iranian desert, 11-year-old Abolfazl picks dates, tends his family’s cows, does his homework, and has fun with his best friend Setayesh.

As they climb the windswept rocks around the oasis or swing amongst the date palms, the camera softly captures their friendship.

However, life in the oasis is not without its challenges. Although Abolfazl has a physical impairment, Setayesh has an even greater challenge.

She is a child who doesn’t have a birth certificate, and as a result, she can’t go to school. 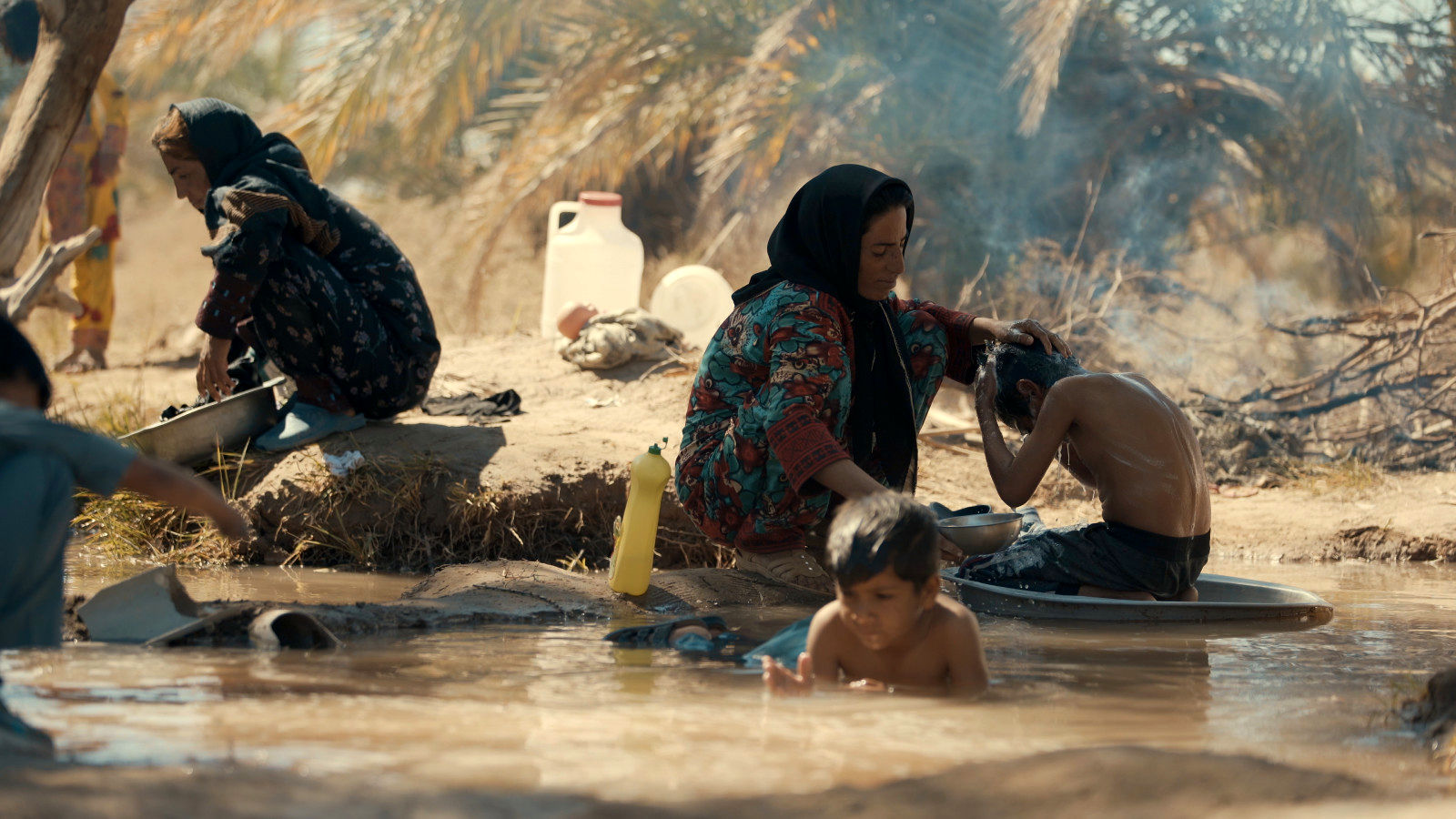 The DOKer is aimed at “analyzing and screening various genres and forms of the world's documentaries as a separate line of cinema in all its esthetic and socio-cultural diversity,” according to an online submission platform. ‘Do not Breathe’ to compete at MIFF Iran short to compete in Russia