Iranian short flick ‘Silence Again’ has been slated to participate in the Imagineindia International Film Festival (iiiff) in Spain. Iranian short flick ‘Silence Again’ has been slated to participate in the Imagineindia International Film Festival (iiiff) in Spain.

Directed by Mohammad Kamal Alavi, the flick will be competing in the main competition section of the 21st edition of the Spanish film event.

‘Silence Again’ follows a young woman who lives on a hill far from the city.

Alone and in silence, she farms and takes her products to the city on an old motorbike.

On the way back, a scarecrow catches her eye. The woman returns home but cannot forget the scarecrow.

She gets up in the middle of the night and walks in the dark. The next morning, the scarecrow is at the woman’s house.

The woman is no longer alone. She changes the look of the scarecrow and gives it a feminine look.

The woman’s relationship with the scarecrow gradually deepens. 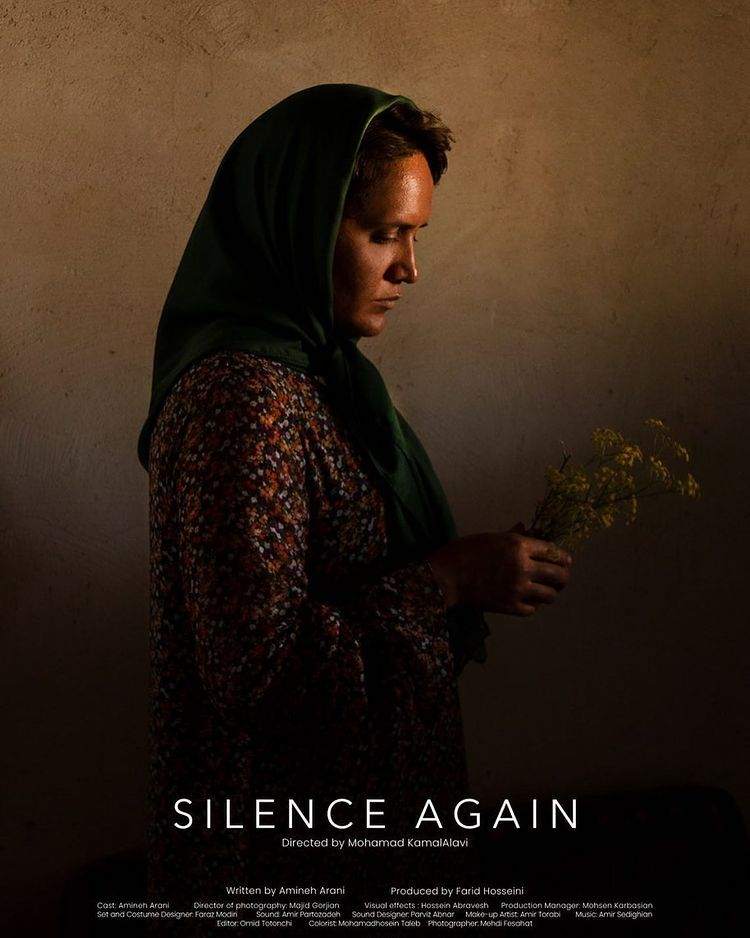 The iiiff is mainly devoted to promote cooperation between the Indian Subcontinent, the rest of Asia, and Spain along with the European Union, according to website of the festival. Two Iranians to serve on jury in Spain Iran director to judge in Spain