Iranian ‘Huntsman’ is to be screened at the Moscow Int'l Documentary Film Festival – DOKer. 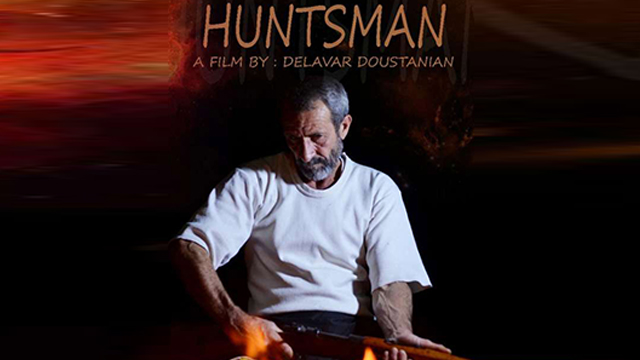 Iranian short doc ‘Huntsman’ has been scheduled to be screened at the Moscow International Documentary Film Festival – DOKer in Russia.

Produced and directed by Delavar Doustanian, the 25-minute doc will be screened at the Doker Kids category of the 10th edition of the Russian event.

‘Huntsman’ is a romantic adventure documentary that was filmed in a plain of the same name at seventy-five kilometers of Ilam Province in west of Iran.

The doc is the love story of two reptiles from the lizard family called Agama who live in peace until a predator enters their territory and causes trouble for them.

The flick was also crowned best at the 35th edition of the Tehran International Short Film Festival in Iran.

The DOKer is aimed at “analyzing and screening various genres and forms of the world's documentaries as a separate line of cinema in all its esthetic and socio-cultural diversity,” according to an online submission platform. Iran’s ‘Akam’ to vie in Russia ‘Shahnameh for Kids’ published in Russian‎