Iran’s ‘The Wet Mirror’ is to compete at the Turku Animated Film Festival in Finland.

Iran’s ‘The Wet Mirror’ has been scheduled to compete at the seventh edition of the Turku Animated Film Festival (TAFF) in Finland.

Directed by Amir-Houshang Moeen, the short animation will hit the screen at the 2022 edition of the TAFF.

‘The Wet Mirror’ is a free adaptation from a poem written by well-known Persian poet Sheikh Attar Neishabouri.

The animation depicts the life of an old painter who falls in love with a young girl.

According to Moeen, the seven-minute animation has no dialogue and targets adult audience.

Also produced by Moeen and written by Hajar Moradi, ‘The Wet Mirror’ is an adaptation of Attar’s poem ‘Sheikh Sanan’ in his book ‘The Conference of the Birds’.

The poem is about a highly devoted man named Sanan, who has discovered many spiritual secrets through a life of piety.

One day he has a dream in which he bows to an idol. The dream makes him go on a voyage that changes his life and he becomes a troubled lover who takes no advice.

He went from Mecca to Greece and fell in love with a Christian maiden. At her suggestion, he converted to Christianity.

When his disciples heard about this, they came to Greece and prayed to God that Sheikh Sanan would return to the right path.

Due to the disciples’ prayers, he revived his Muslim faith and returned to his home in the Hijaz.

Then, repenting of her deed, the Christian maiden followed him and converted to Islam.

Sheikh Sanan sensed that she had true faith in Islam and turned back to look for her with his disciples.

When she saw Sheikh Sanan, she fainted and this made him cry.

Later, when the Christian maiden recovered consciousness, she begged his pardon and died. 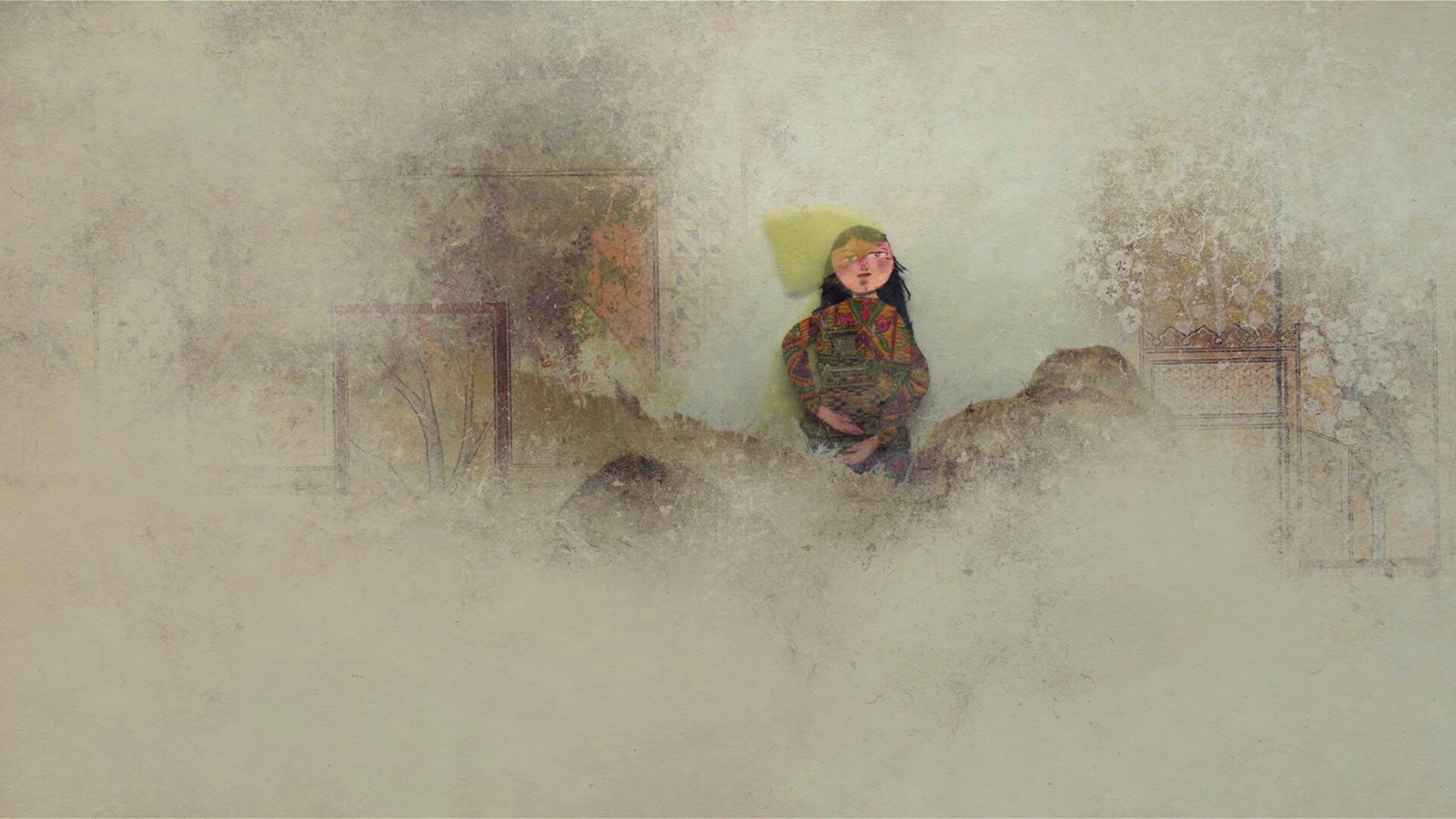 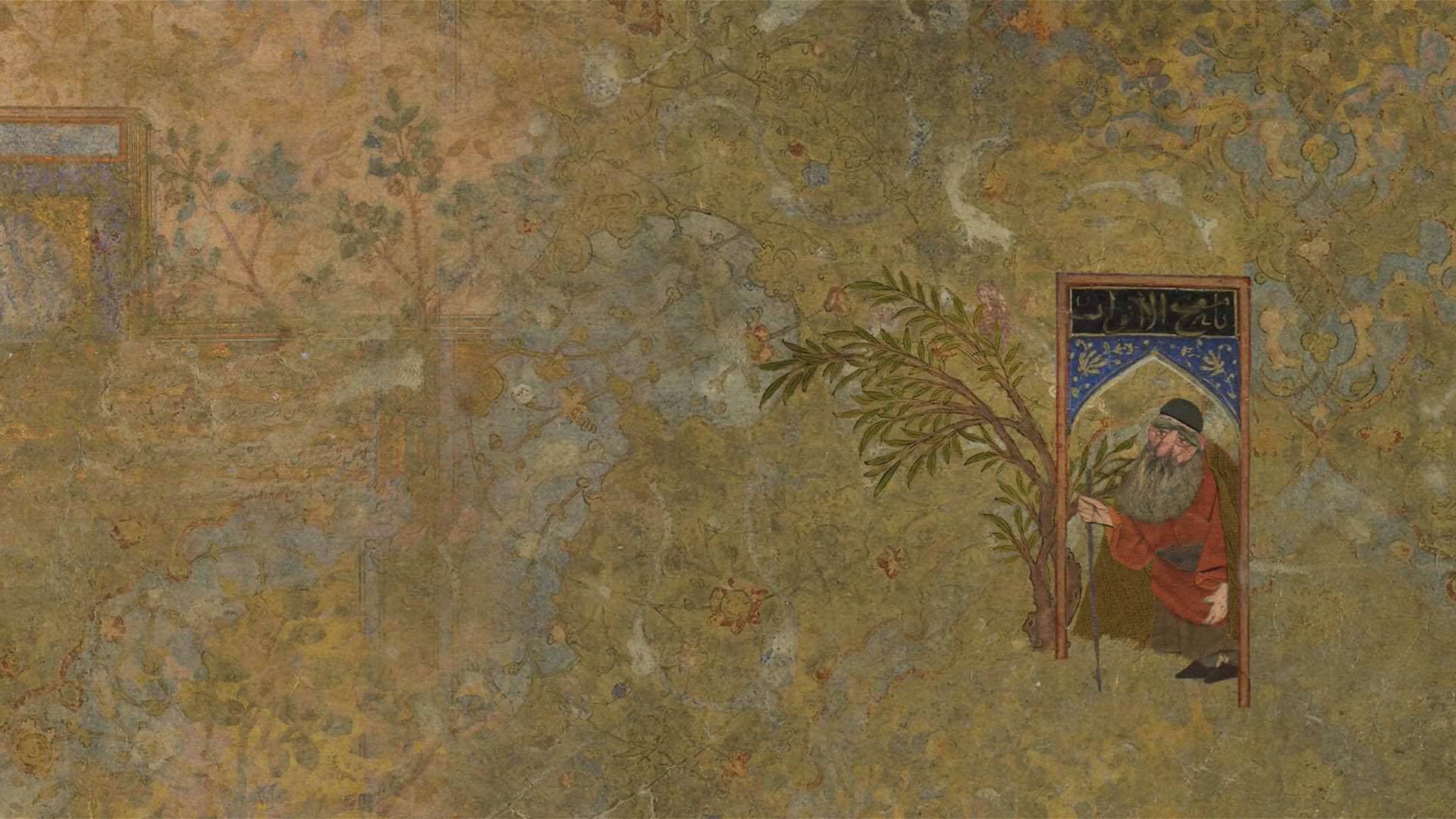 ‘The Hand and the Egg’ to vie in Finland