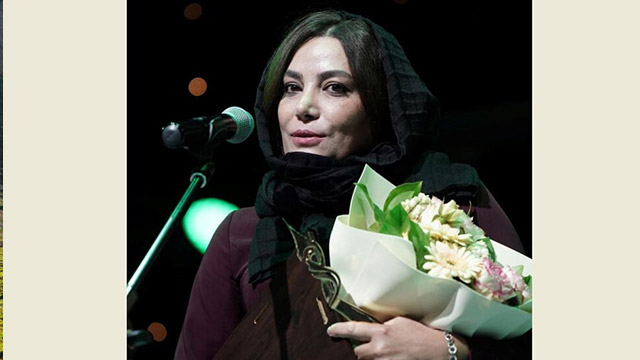 Directed by Nahid Hassanzadeh, the movie received the Grand Prix, the jury prize of NETPAC, and the award for best actress.

Zhila Shahi received the best actress award for playing the role of Rohan, a 35-year-old woman who agrees to marry Mahi, an old man who had been the village teacher for many years.

Award-winning Iranian filmmaker Narges Abyar was a member of the jury at this edition of the Russian event.

The motto of the Kazan festival was “To the dialogue of cultures through the culture of dialogue”.

Launched in 2005, the festival aims to provide a platform for those working in the field of culture and arts in Russia and Muslim countries to exchange their experiences, and aims to display the creative achievements of Muslim cinematographers, among others.

The 18th edition of the Kazan International Muslim Film Festival was held on September 7-11, 2022 in Russia. 'No One is Waiting for You' in Kazan Hojaib Caravanserai of Qazvin in photos