The Iranian County of Mahallat in Markazi Province is to host chrysanthemum festival. 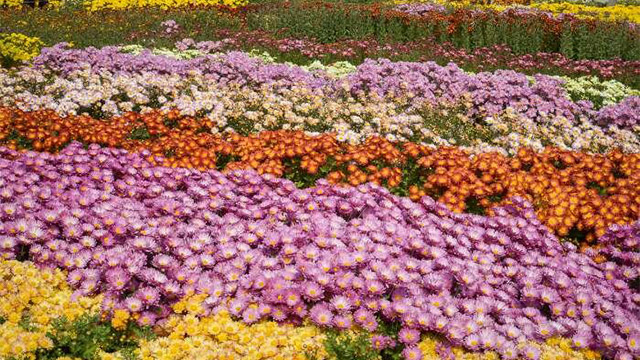 The Iranian County of Mahallat in Markazi Province is to host a flower festival dedicated to chrysanthemums.

The festival, which will be held from October 19 to November 6, aims at promoting the county as a flower center and tourist destination.

Such festivals will also contribute to attracting more tourists to the region, according to the festival’s organizers.

Chrysanthemums are native to East Asia and northeastern Europe.

Mahallat is famous for its large flower gardens. Some even refer to the city as the "Holland of Iran" because of how similar its floral diversity is to that of the Netherlands.