iFilm English TV is to air finale for ‘Reyhaneh’ on Saturday. 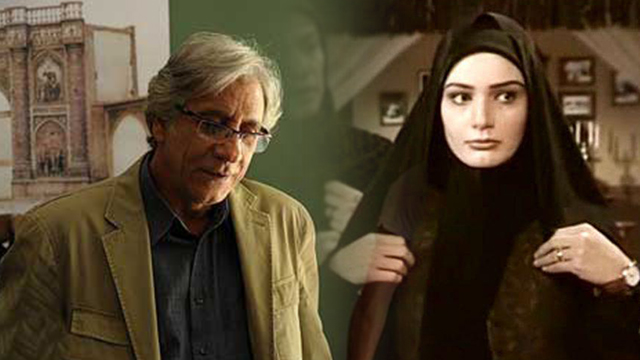 iFilm English TV Channel has set to air the final episode of ‘Reyhaneh’ on Saturday night.

The final episode of the series, produced by Ahmad Shahrabi-Farahani and directed by Sirous Moqaddam, will be aired on October 1, 2022, at 21:00 GMT.

In the series, Reyhaneh’s life changes when she is told that the people who brought her up were not her real parents.

Her parents manage a carpet-weaving workshop and she is also told that her grandmother has a rug which can lead her to find out more about her past, but the rug is stolen.

However, that is just the tip of the iceberg as Reyhaneh’s reluctant aunt reveals the story of her parents.

‘Reyhaneh’, produced in 2005, will be replaced by ‘Davaran’ made by Ahmad Amini. iFilm TV to cut ‘A Piece of Land’ out iFilm to wrap up ‘Fall of an Angel’ ifilm to air finale for 'The Detour' ifilm to terminate 'The Sparrows' Dream'