Jacksonville filmfest to host Iran’s ‘For the Clean Up’

Iran’s ‘For the Clean Up’ is to vie at the Jacksonville filmfest in the US. 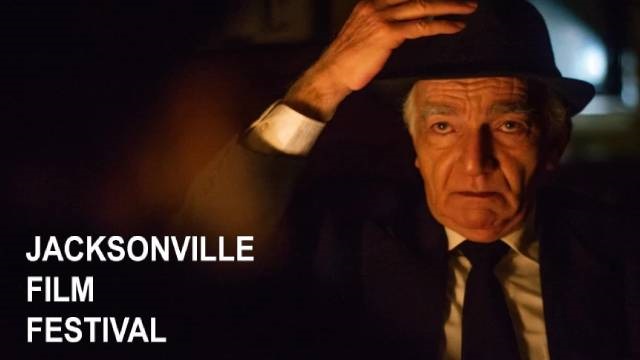 Iranian short flick ‘For the Clean Up’ has been scheduled to take part in the Jacksonville Film Festival (JFF) in the US.

Directed by Mohammad Moravvej, the Iranian film will be competing with seven other works, including ‘A Winner’ at the “Iran to Jax Shorts” program of the 15th edition of the event.

'For the Clean Up' follows a fallen-from-grace old man trying to change things for the good.

The film has already taken part on other global events, including the Kingston International Film Festival in the UK. 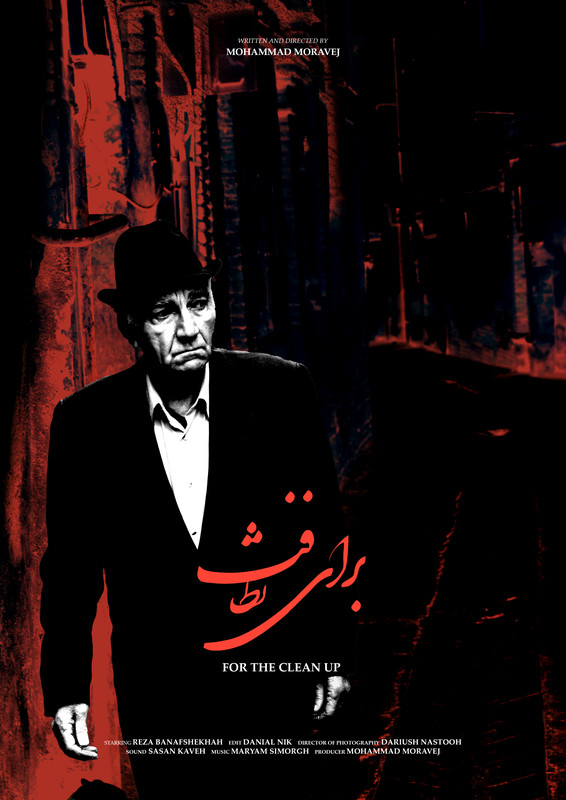 Founded in 2002, the mission of the JFF is to celebrate motion pictures by discovering and showcasing new talents to rejuvenate the film industry by creating an atmosphere that immerses the filmmakers with their audience and community.

The festival is an opportunity for filmmakers to be recognized for their cinematic achievements while creating an event to reward the best works submitted to the festival.

Iran’s ‘The Sprayer’ on way to American Jacksonville fest Iran’s ‘The Sprayer’ on way to Jacksonville fest US to host Iran short ‘For the Clean Up’ to vie at Kingston ‘The Badger’ to vie in US JFF to feature ‘The Pains of the Sea’ Iranian ‘The Rotation’ to vie in the US