Noia filmfest in Spain to show Iran’s ‘A Winner’

The Mostra de Curtas Noia in Spain is to host Iranian short ‘A Winner’. 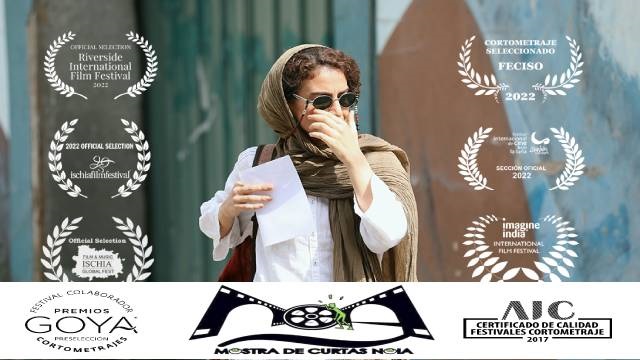 The Mostra de Curtas Noia in Spain has been set to play host to Iranian short flick ‘A Winner’.

Directed by Mehdi Mahaee, ‘A Winner’ will be among the titles to compete at the International Competition program at the 23rd edition of the Spanish fest.

This film is about a female filmmaker who is on the verge of divorce, but she realizes something that puts her at a crossroads.

The First Screen Film Distributing Company is in charge of international screenings for ‘A Winner'.

The Mostra de Curtas Noia is a short film festival, which accepts animation and fiction of maximum 30 minutes length. The films need to be subtitled in Spanish.

This year’s edition of the fest is slated for October 11-22. ‘A Winner’ participating in RIFF in US 'Funfair' to go to Spain