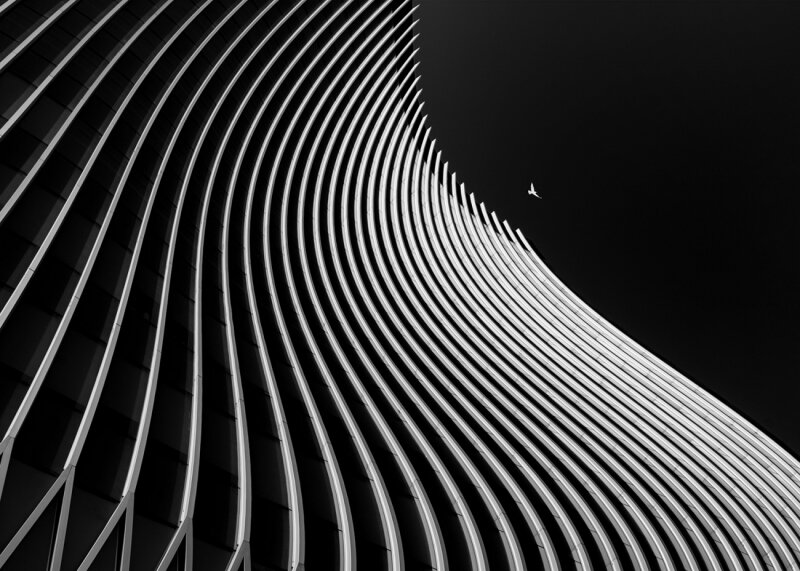 The Creative Photo Awards in Italy has awarded Iranian photographers in several categories.

In the portraiture section, the first prize went to Alireza Sahebi for ‘Aram’, while Mostafa Nodeh’s ‘Stormy Thought’ was highly commended in the conceptual category.

Radin Badrnia’s ‘Faceless’ and Hadi Malijani’s ‘You Are Not Alone’ received commendations in the conceptual category.

Abolfazl Jafarian won first prize in the fashion section for ‘Magic Girl’. Sahebi was commended for ‘Reincarnation’ in the same section.

Ali Zolqadri finished runner-up in the architecture category for his photo ‘Flying in the Dark’ (the photo above), and Maryam Sadat Ahmadi’s ‘Silence’ was highly commended in the music section.

Amir-Hossein Loloee received the second prize in the beauty section for ‘Spring’, while Sahebi’s ‘Geometric Shape’ and ‘La Bella Principessa’ by Peyman Naderi received commendations in the same section.

All the winning photos will be exhibited in November in Siena alongside the Siena Awards Festival.