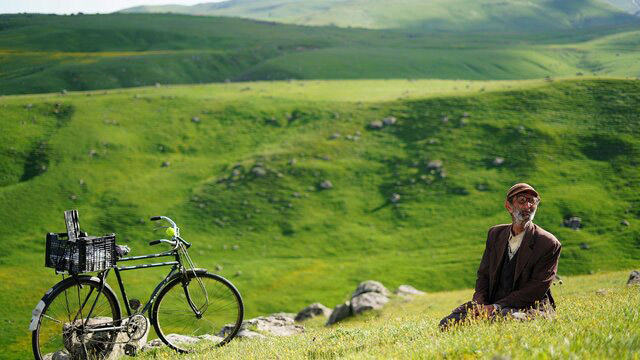 ‘A Childless Village’, directed by Reza Jamali, received the Silver Yusr for Best Screenplay in the 2nd edition of the festival.

‘A Childless Village’ is about a filmmaker named Kazem who arrived in a remote village where no children have been born for a while and all the men there blame that on the women.

He tried to make a documentary on the sterility of the village’s women, but the women stole the film and burnt it in order to save their faces.

Two decades later and as the villagers have realized that the problem was on the men's side who were sterile, Kazem, with the help of his assistant, tries to film a number of interviews with these men in order to reveal the truth in a new film, but this turns out to be an impossible mission. ‘A Childless Village’ to vie at Red Sea festival Documentary about Khashoggi to vie at filmfest