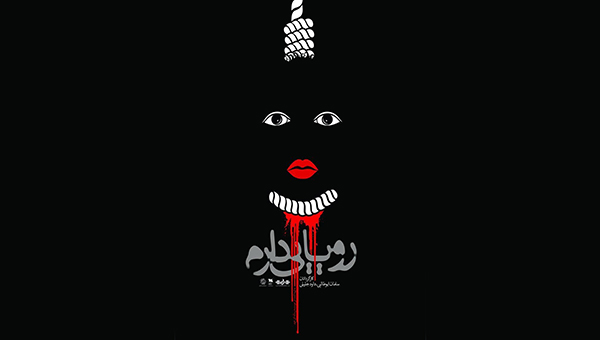 Iranian documentary ‘I Have a Dream’ has been scheduled to go on screen at the 8th edition of Ammar International Popular Film Festival in Iran.

Co-directed by Davood Jalili and Salman Abutalebi, the documentary goes on screen at the Iranian popular film event.

“The documentary revolves around racial discrimination,” adding, “I did detailed research on the issue and found that many parts of UN and Human Rights laws are about respecting common law practices around the world,” Davood Jalili said.

The documentary also depicts scenes from Human Rights arc-activist Martin Luther King who is always reminiscent of anti-racism campaigns, with his famous motto 'I have a dream'. 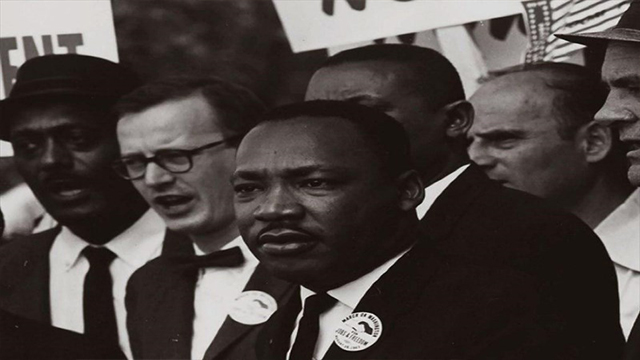 The Ammar Popular Film Festival goes against promotion of “individualism and extreme enjoyment without caring about the society's troubles and other human suppression,” the event’s official website notes.

The festival also enjoys an international version (AIPFF) which aims “to raise real awareness and responsibility among the general public,” the AIPFF website read, adding that the event’s mission is to create an atmosphere in which independent filmmakers and thinkers can gather together.