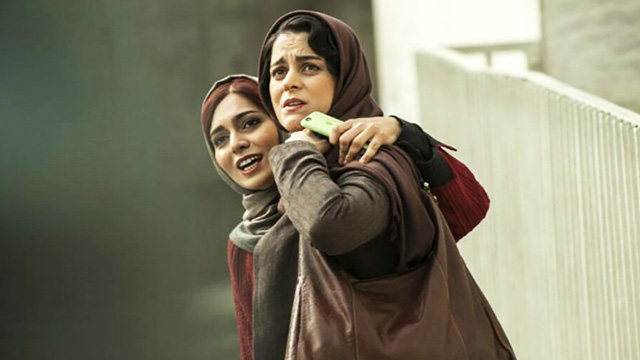 Iranian feature ‘Sara & Aida’ has won an award at the 10th edition of the Jaipur International Film Festival (JIFF) in India.

The festival’s website recently announced the winners in different categories.

‘Sara & Aida’ narrates the story of two intimate friends. A brief synopsis for the flick teases, "When the reputation of one of them is in danger, they both try to help solve the situation. But how far will they go to support each other?" Indian fest to host ‘The War Within’ Iran ‘19’ to compete at Kolkata filmfest Serbia to host ‘Sara and Aida’ 'Beyond the Clouds' to go into Persian