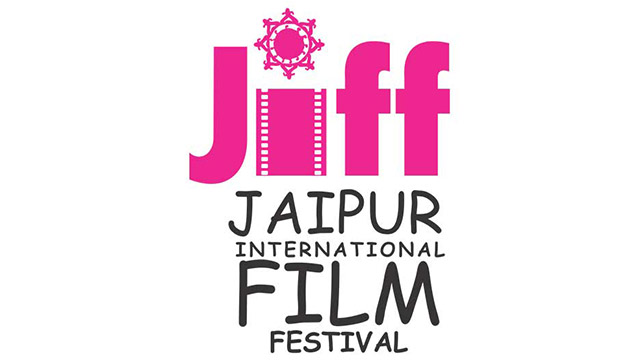 The Iranian cineastes who have been selected to be jurors at the 12th edition of the Indian film event are Hassan Najmabadi, Hossein Nouri, Amin Javaheri and Ali Ghiasvand. These artists will also serve the event as the selection committee members to pick the films for competition at this edition of the festival.

Najmabadi is an Iranian short film director who has made several award-winning titles including ‘Red Season’ and ‘Toward Rainbow’.

Being a director, scriptwriter, a painter and an actor, Hossein Nouri has worked on various cinema and TV projects. For instance, he worked as script editor for ifilm series and movie ‘Saint Mary’.

Amin Javaheri is also a film helmer who has made a number of short flicks, some of which have won awards.  His ‘Human Beings are Members of a Tool’ attended the 2016 Wind international Film Festival in the US.

Assistant director to the movie ‘Two Patches of Clouds’ Ali Ghiyasvand is also among the Iranian jury grid of the Indian screening event. India to host ‘A Trivial Thing’

Iranian ‘The Other’ vying in India