As the latest attempt to bring a real POW’s story to the big screen, this film is based on ‘Those 23 Individuals’, the memoirs of Ahmad Yousefzadeh, one of the 23 volunteers who were held captive in Iraq.

‘The 23’ narrates the life and wartime experiences of 23 Iranian teenage volunteers who were captives during the 1980-1988 Iran-Iraq war.

The movie manifests the bravery and heroism of some 23 teenage boys who were prisoners of Iraq-Iran war.

The gravity of their selflessness for their country has been the reason for a number of authors and filmmakers to develop projects about them.

In 1983, a group of teenage soldiers who had enrolled to defend their homeland got arrested by Iraqi army.

Attempting to show how youngsters were unwillingly sent to the war, Saddam Hussein, the Iraqi president of the time, put on a show and masqueraded as a defender of people’s rights giving the 23 flowers and promising them to be freed soon.

His plans went in vein as the 23 heroes of our story went on a hunger strike which cost them eight years of incarceration. 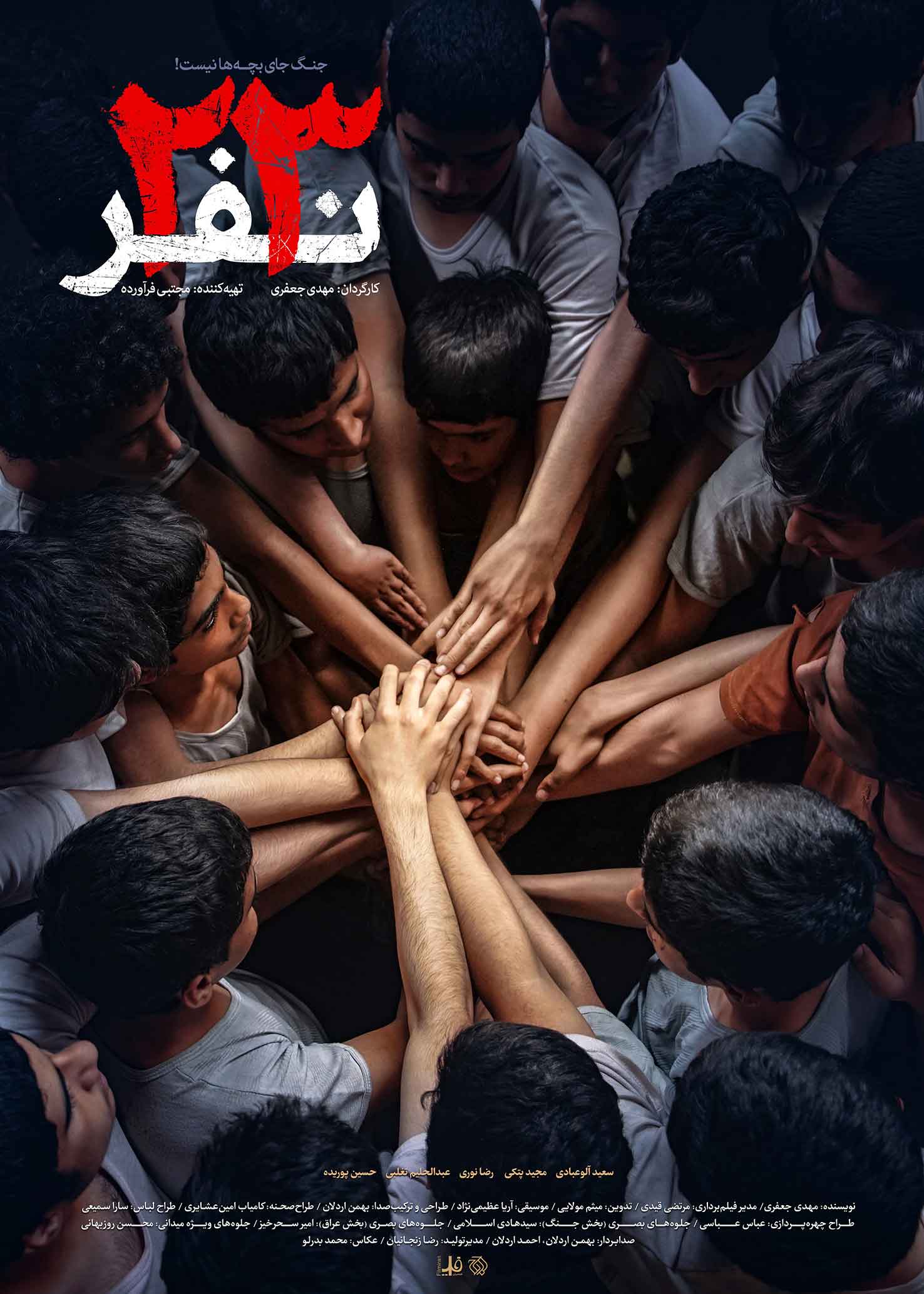 Shooting for ‘The 23’ took place in the capital city of Tehran and the southern Iranian city of Abadan in a three-month course.

The project was financed by Tehran-based Owj Arts and Media Organization which produces revolutionary works in art and cinema.

‘The 23’ received a largely positive reaction from the audiences at its 37th Fajr Film Festival in Iran.

The flick previously grabbed six National Will Manifestation awards of the 37th Fajr.

It has also been named the film of the year by Iranian National Commission for UNESCO. ifilm exclusive report on ‘Chubby and Me’