Iran’s short film ‘The Lock’ went on screen at the 12th Jaipur Int’l Filmfest in India. 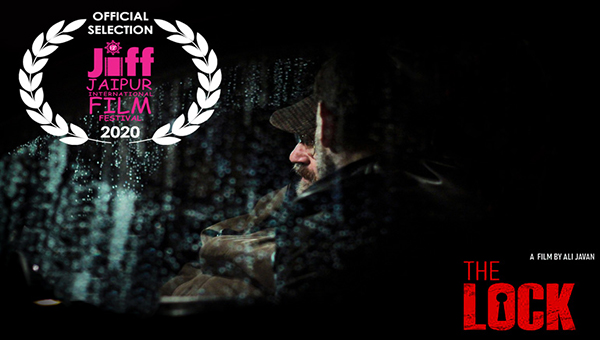 Iranian short film ‘The Lock’, directed by Ali Javan has been screened at the 12th Jaipur International Film Festival (JIFF) in India. 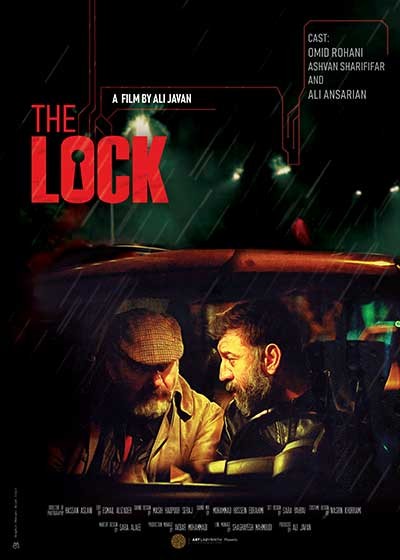 A synopsis for the short reads “Bahram and his little son are lost in the unfamiliar streets while searching a medical clinic where his wife is waiting for them”. ‘Remove hope, then not much remains’