Iranian short ‘Inhale’ is to vie at the 2020 Huesca Int’l Film Festival in Spain. 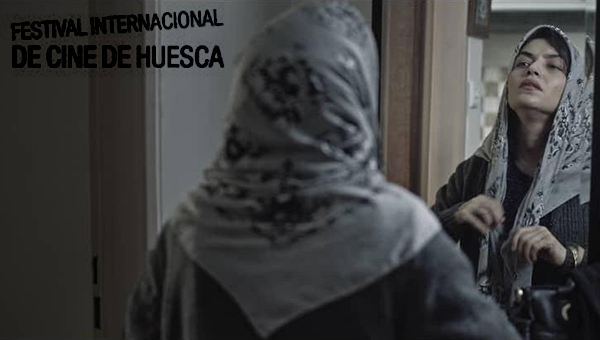 Iranian short title ‘Inhale’ has been selected to compete at the 48th edition of the Huesca International Film Festival in Spain.

Directed by Nasser Zamiri, ‘Inhale’ has previously been screened at the 10th Iranian short film festival.

The short title was also among the official selection of the 2020 Busan International Short Film Festival in South Korea.

Zamiri is a multiple award-winning director who was on the jury panel of the 7th Pentedattilo Film Festival, international short film festival in Italy.

The Huesca event will feature a total of 80 short films that were accepted from 30 countries in Oceania, Asia and Europe.

The festival selects a number of film competitors among school works and that’s why it is an opportunity for new talents.

The selected works focus on the themes of interpersonal relationships, family bonds, love and friendship. ‘The Distance’ to go on Spain screen