Four Iranian shorts are to compete at the 2020 Croatian One-Minute Film Festival. 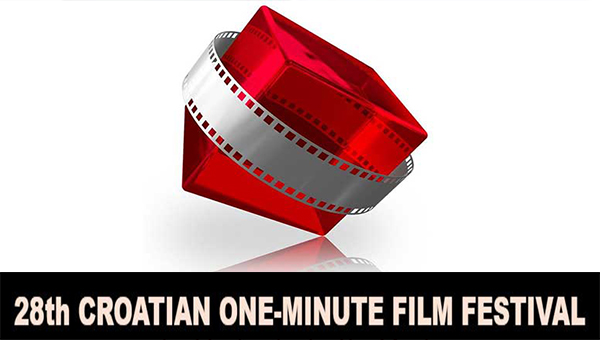 Four Iranian titles have been selected to vie at the 28th edition of the Croatian One-Minute Film Festival.

‘Pumice’ by Mohsen Najafi Mehri, ‘The Father of Trees’ by Teymour Qaderi, ‘Silent Lighthouse’ by Farshad Ghafari and Peyman Laghari, and ‘Refresh’ by Fayaz Bahram are the selected shorts to attend the festival.

‘The Father of Trees’ has previously participated at the 15th edition of the Mobile Film Festival in France.

‘Silent Lighthouse’ also took part at the second edition of the Minho Cine Festival in Portugal.

The Croatian One-Minute festival receives up to 60- second films from around the world. The films that promote solidarity between nations or use a new form to express the ideas will be welcomed.

Three best entries will be selected and awarded.

Because of the coronavirus pandemic, the festival will take place in a drive-in form on July 11, 2020.