Iranian short ‘The Kites’ to go to Croatia

Iranian short film ‘The Kites’ is to attend the 2020 Motovun Film Festival in Croatia. 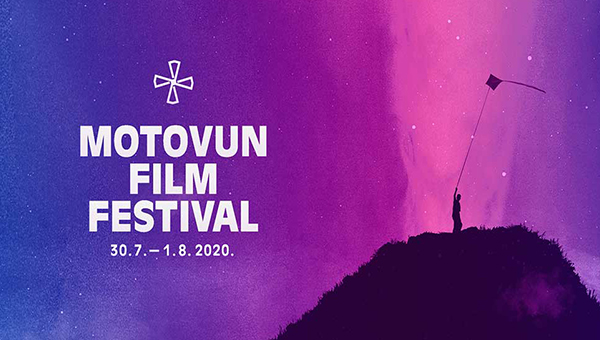 Iranian short film ‘The Kites’ has been selected to compete at the 2020 Motovun Film Festival in Croatia.

Directed by Payam Hosseini, the short title tells the story of a boy who falls in love with a girl who lives on the other side of the border.

He tries to talk to the girl over her lost kite.

The short title has previously participated at the 70th Berlinale in Germany.

According to the Berlinale’s jury, 'The Kites' “tells us about borders, how they can be dizzying, terrifying and arbitrary. And because it’s a poetic tale that shows us that language can go beyond words and that empathy can be felt from afar.”

The Motovun festival welcomes films with various subjects. The festival is a place for film lovers to meet and to see the diversity of the film industry.

Iranian short ‘The Kites’ to vie in Ireland Iranian 'Nobody' to go to Bulgaria Italy to screen ‘Blows with the Wind’ Iran’s ‘Just This Once’ to vie in Italy