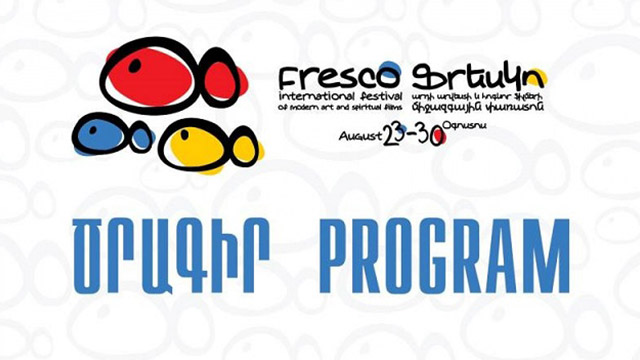 Mir-Abbas Khosravinejad’s acclaimed short will be in competition at the seventh edition of the Armenian film event set to be held in the city of Yerevan. 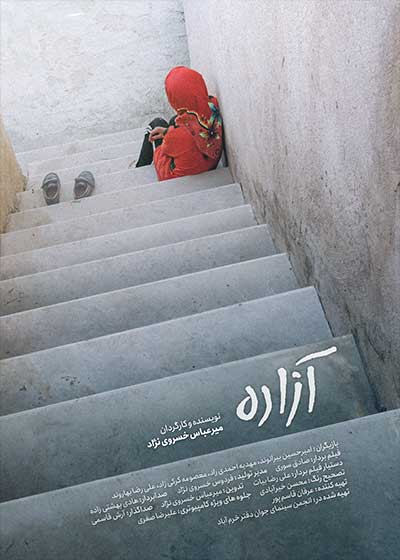 ‘Azadeh’ narrates the story of a little girl who wants to meet up with her father for one last time, but her mother and brother will not let it happen.

According to the official website of the Fresco International Film Festival, it “Contains competitive and non- competitive programs. Fiction and documentary, full-length and short-length films and video materials of different formats, in which wars, violence, national, religious and any other types of discrimination, ecological disasters of human origin are denounced, and where peace, tolerance, humanism and global values are advocated”. ‘Slaughter’ to vie in Armenia