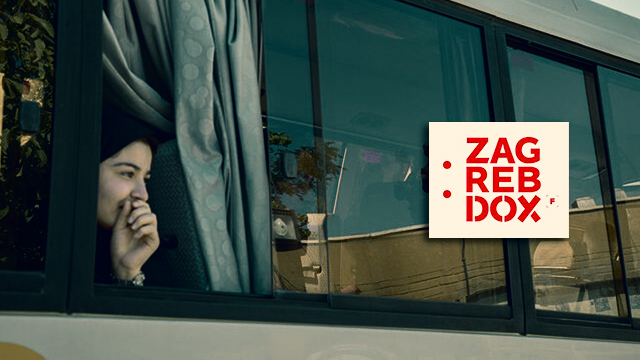 Iranian documentary ‘Sunless Shadows’ has received the jury’s special mention at the 16th edition of the ZagrebDox International Documentary Film Festival in Croatia.

“Occasionally he [Oskouee] leaves them [the women] alone with the camera, allowing it to become a tool for them to address both their victims in the afterlife and their accomplices,” the website of the ZagrebDox wrote about the Iranian movie.

‘Sunless Shadows’ was named the Opening Film of the 2019 International Documentary Film Festival Amsterdam in the Netherlands which was the film’s international premiere and brought the festival's best director award to Oskouee.

The Iranian doc also opened the 11th Middle East Now festival in Italy and grabbed Silver Horn award for the Best Director and the Student Jury award at the 60th Krakow Film Festival in Poland.

Nominated for the Open City Award at the 2020 Open City Documentary Festival in the UK, Oskouee’s doc won the main prize of the festival’s International Competition section at the 8th CinéDOC-Tbilisi Documentary Film Festival in Georgia.

The ZagrebDox is an international documentary film festival taking place in Zagreb every year.

Launched in 2005, the festival is intended to provide audiences and experts insight into recent documentary films, stimulate national documentary production and boost international and regional cooperation in co-productions. Iran doc on way to Australia ‘Sunless Shadows’ to screen in Finland 'Polychrome' to go to Croatian filmfest