Iranian ‘Inhale’ is to screen at MedFilm Festival in Italy. 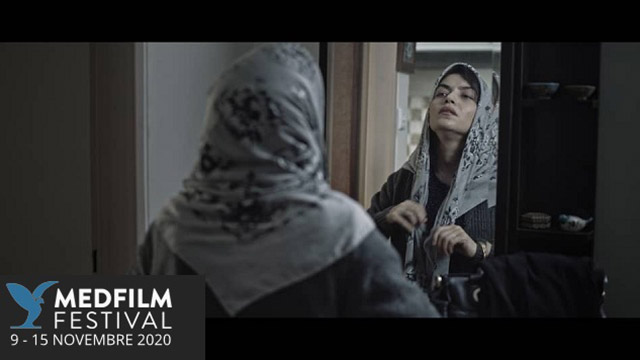 Iranian short film ‘Inhale’ has been scheduled to screen at the MedFilm Festival in Italy.

The 19-minute short, directed by Naser Zamiri will join competition at the 26th edition of the Italian fest.

Established in 1995, the MedFilm Festival is the only festival in Italy dedicated to promoting the circulation of European and Mediterranean Cinema.

It seeks to raise young people’s awareness and understanding of social-cultural issues. Iran’s ‘Inhale’ to vie in Spain