Iranian ‘Inhale’ is to compete at the 2021 Shaan-e-awadh Int’l Film Festival in India. 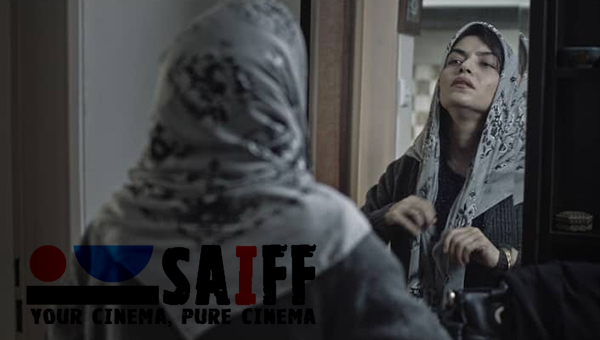 Iranian short flick ‘Inhale’ has been selected to compete at the 2021 edition of the Shaan-e-awadh International Film Festival (SAIFF) in India.

Directed by Nasser Zamiri, the short film is about a couple who are facing a serious challenge.

“Ibrahim's recurring insomnia has caused tension between him and his wife Marziyeh,” reads a tagline of the flick.

The cast of the film includes Mehrdad Bakhshi, Neda Asadi, and Ali Yazarlou.

The SAIFF aims to help youth to learn about filmmaking. The festival provides the audience with the latest films of the world cinema.

According to festival’s official website, “the selected films will be part of Official Screening for the Next Shaan-e-awadh International Film Festival 2021 and will be awarded in their respective category too”.

The exact date of the next edition of the festival is to be announced. India's ' Take Off' to screen at Iran's RIFF