‘That Night’s Train’ to vie at Jaipur filmfest

Iranian movie ‘That Night’s Train’ is slated to compete at the Jaipur International Film Festival (JIFF) in India. 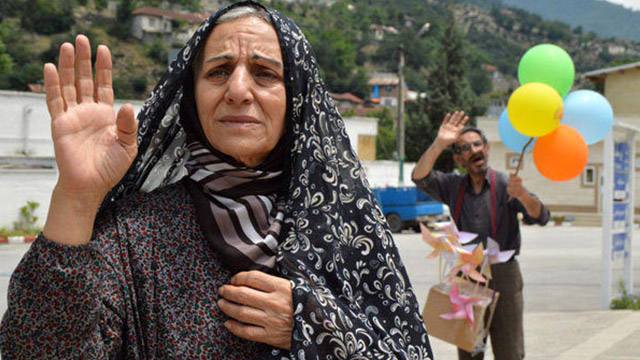 Iranian movie ‘That Night’s Train’ is slated to compete at the Jaipur International Film Festival (JIFF) in India.

The film directed by Hamid-Reza Qotbi will represent Iran at feature-length films section of the event.

The 2020 edition of the festival will screen 161 films from 38 countries from around the world.

‘That Night’s Train’ narrates the story of a little girl who meets a female writer when she was on a train. The writer promises to call and visit her later.

The promise, in the writer’s mind, is just a theme for her new story, thus embarking on a merge of fantasy with reality.

Helped by her father and some other people, the girl attempts to overcome her concerns and this leads to amazing adventures.