The Jaipur Int'l Film Festival in India is to screen Iranian film ‘The Inheritance’. 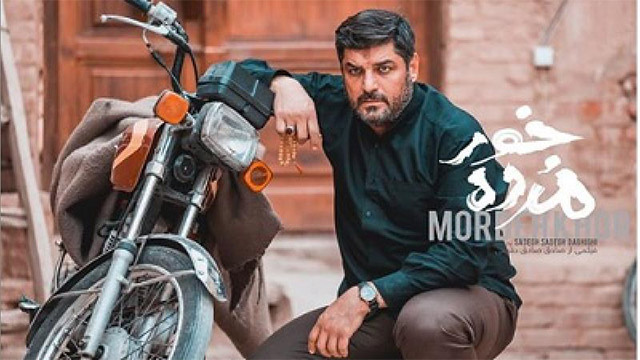 The 13th Jaipur International Film Festival (JIFF) in India is set to screen ‘The Inheritance’, bringing to two the number of Iranian films participating in the event.

The film addresses the issue of guardianship. It is about a teenage whose uncles became his guardians after the death of his father.

Hamidreza Qotbi’s film is an adaptation of a novel by Ahmad Akbarpour.

Iranian film critic Hamed Soleimanzadeh will also serve on the jury of the main competition section of the upcoming edition of the JIFF.

Soleimanzadeh is a university professor and an official member of International Federation of Film Critics (FIPRESCI).

The 13th edition of the Jaipur International Film Festival will take place on January 15-19, 2021. Iran film to vie in India