Iranian ‘Snowy Heart’ is competing at the Alter do Chao Film Festival in Brazil. 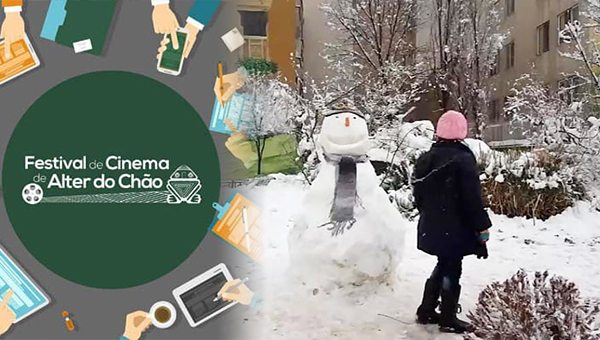 Iranian short flick ‘Snowy Heart’ has been competing at the 2020 edition of the Alter do Chao Film Festival in Brazil.

Directed by Alireza Biglari, ‘Snowy Heart’ is being screened at the second edition of the Brazilian festival, which is currently underway.

‘Snowy Heart’ is about world peace. “Only love can save the world,” a synopsis for the film reads.

The short film has previously gone on screen at the Maoriland Film Festival in New Zealand.

Biglari’s film ‘Angels Do Not Die’ is also taking part in the Brazilian event.

The film is about the sacrifices health workers make to fight the coronavirus.

The 2020 edition of the Alter do Chao Film Festival is taking place online due to the coronavirus pandemic.

The festival began on Wednesday and will run until December 13. Brazil fest to see ‘When Mehdi was Born’