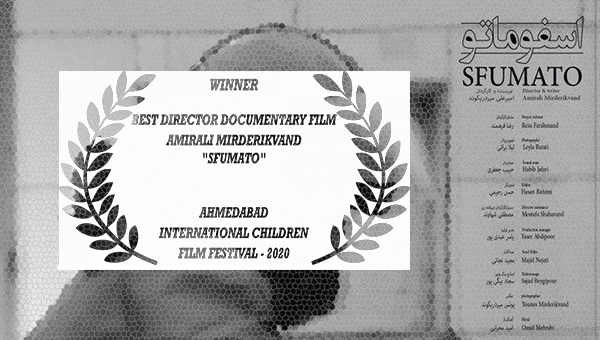 ‘SFUMATO’ tells the story of a village family whose first-born help them in their daily chores. They, however, face some barriers and problems in their life. The film will soon be shown at the French Riviera Motorcycle Film Festival in France.

The Ahmedabad International Children Film Festival aims to give platform to children filmmakers from around the world to show their artistic talent.

This year’s edition of the fest, which went online due to the coronavirus pandemic, was held on 18-19 December.