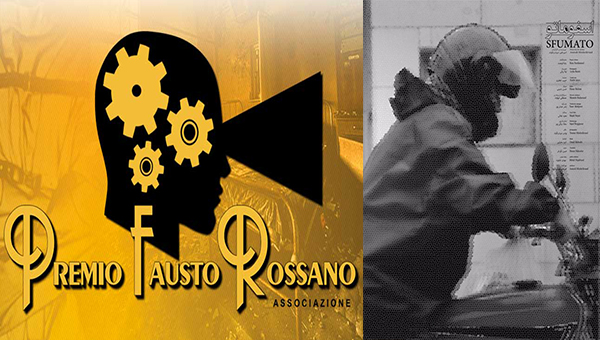 Directed by Amir-Ali Mirderikvand, the documentary won the best documentary award at the Italian event.

‘SFUMATO’ narrates the story of a family who lives in a village. The oldest son of the family is of great support and tries to cover every need of his family. But, the boy runs into trouble and faces obstacles.

The documentary recently won the Best Documentary Film award and the Best Director award at the 2020 edition of the Ahmedabad International Children Film Festival in India.

It will also go on screen at the French Riviera Motorcycle Film Festival in France in February 2021.

The Fausto Rossano Award was created with the aim of remembering the figure and work of the Jungian psychiatrist and psychoanalyst Fausto Rossano, who passed away in 2012.

The 2020 edition of the event also honored Iran’s short animation ‘Malakout’ with the best animation award.

The latest edition of the Fausto Rossano announced its winners on December 19. Iranian ‘Pass’ to vie at Sedicicorto