The 11th Ammar Popular Film Festival in Iran is inaugurated. 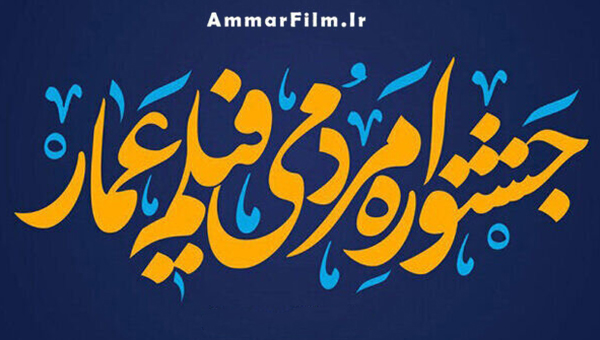 The 11th edition of the Ammar Popular Film Festival (APFF) has opened in Tehran.

The opening ceremony, held on Thursday, was broadcasted by the IRIB Ofoq Channel.

All screenings of the gala are being streamed online through the Ammaryar platform due to the coronavirus pandemic.

Nader Talebzadeh, director of the festival, said a selection of 17 films will go on screen in the official competition and the festival is a venue for young filmmakers to show critical art productions and films.

Speaking at the ceremony, he also noted that the festival has been established for those who want to help the Islamic Revolution.

A number of feature films, documentaries, short films and animations are competing during the festival.

The public screenings of the selected films will be held in autumn 2021 in various Iranian cities.