Iran’s ‘The Reversed Path’ is to be screened at the Jaipur International Film Festival in India. 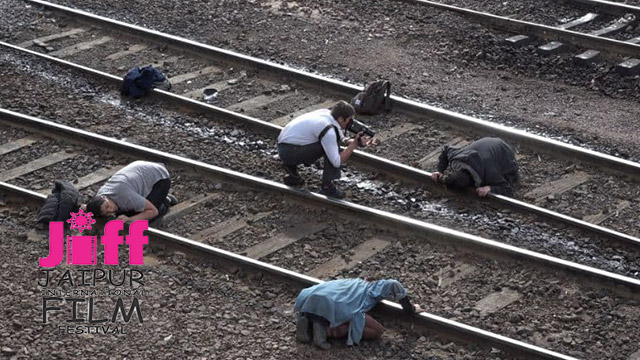 Iranian feature film ‘The Reversed Path’ is set to be screened at the 13th Jaipur International Film Festival in India.

According to the JIFF’s website, ‘The Reversed Path,’ directed by Abolfazl Jalili, will be screened on January 17 as part of the Feature Fiction section.

‘The Reversed Path’ is about a teenager who wants to become a filmmaker. There are barriers that prevent him from achieving his dream, but his determination helps him overcome all challenges.

“Emkan is a 17-year-old teenager who has not seen his father for many years and his mother works late night in a factory. He has a small video camera and he decides to make a film to give a twist to his routine life, however, he is not very proficient. He tries his best to achieve his goal…,” a synopsis for the film reads.

The cast members of ‘The Reversed Path’ include Mahdiyar Asghari, Masoud Naji and Pouyan Shokri. ‘The Reversed Path’ to vie in France