Iranian ‘Inhale’ is to vie at the 2021 DC Independent Film Festival in the US. 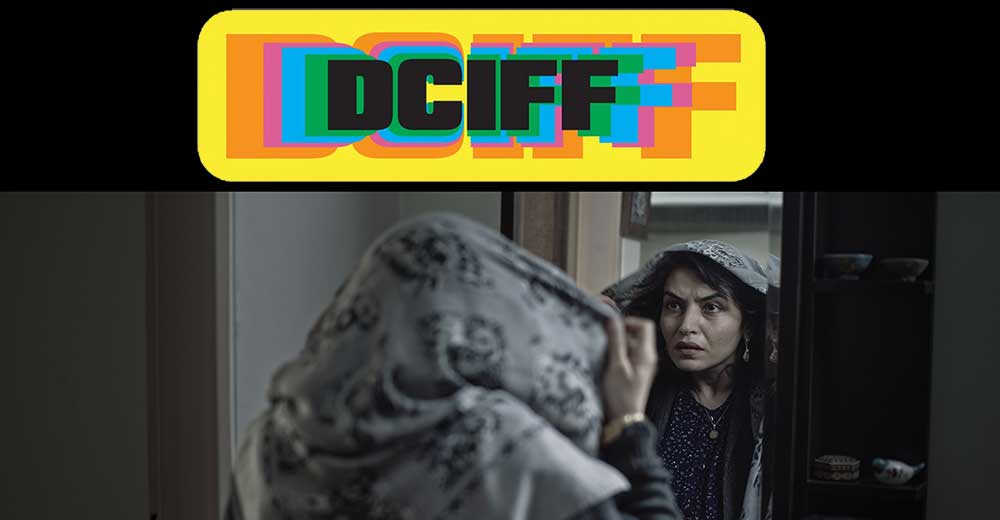 Iranian short flick ‘Inhale’ has been selected to compete at the 2021 edition of the DC Independent Film Festival (DCIFF) in the US.

Directed by Nasser Zamiri, the short film is about a couple who are facing a serious challenge.

“Ebrahim's recurring insomnia has caused tension between him and his wife Marziyeh,” reads a tagline of the flick.

The cast of the film includes Mehrdad Bakhshi, Neda Asadi, and Ali Yazarlou.

Established in 1999, the DCIFF has been hosting filmmakers from around the world and helped them voice their ideas.

According to festival’s official website, the “2021 DCIFF will combine small group screenings, interactive events, hands-on workshops and forum-style deep discussions with online options to create the best possible festival experience for both audiences and filmmakers alike”.