Iranian ‘Sunless Shadows’ is to hit screen at Restart Cinema in Croatia. 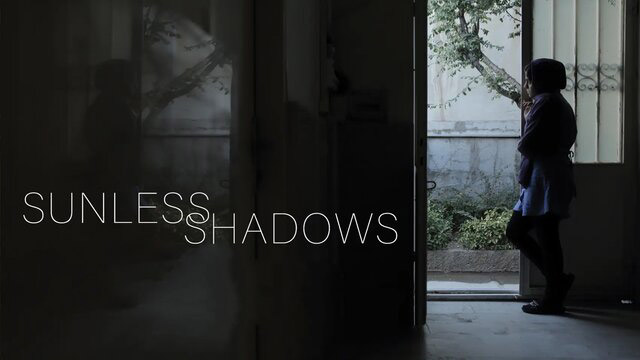 Mehrdad Oskouee’s award-wining flick, which has been one of the films that were showcased during a program dedicated to Women’s Day at the Restart Cinema, is also set to be screened on the opening day of the same venue.

The 74-minute ‘Sunless Shadows’ is the story of five young women who are jailed in a small juvenile detention center for murder.

The doc has already participated in a number of international events, including the DocPoint - Helsinki Documentary Film Festival in Finland, the Big Sky doc filmfest and the Museum of Modern Art in the US, the True/False Film Fest in the US, the Geneva Int’l Film Festival and Forum on Human Rights in Switzerland, and the ZagrebDox in Croatia.

Among many honors gained by the film, Oskouee received the Best Director award at the International Documentary Film Festival Amsterdam (IDFA) in Netherlands. ‘Sunless Shadows’ to go to Australia ‘Sunless Shadows’ to go to Germany