Iranian short ‘Inhale’ is to compete at the 2021 Media Film Festival in the US. 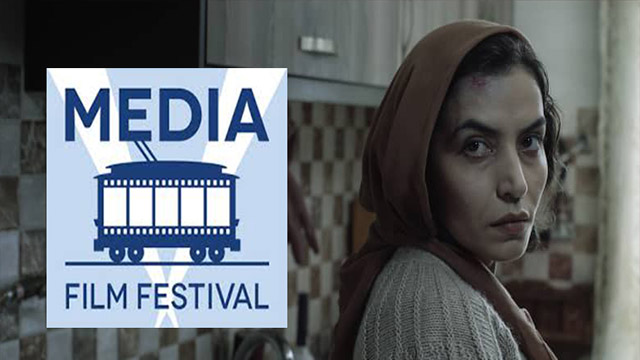 The 14th edition of the Media Film Festival (MMF) in the US has been scheduled to screen Iranian short flick ‘Inhale’.

Directed by Nasser Zamiri, the short film is about a couple who is facing a serious challenge.

According to the official website of the MFF, this year’s edition of the fest will show both its 2020 and 2021 officially selected works. Some 90 films from around the world will go on its screen.

Iranian animation ‘Malakout’ to vie in US Media fest

Media Film Festival to screen ‘The Other’

‘Braceball’ to vie at US Media filmfest