Iranian short ‘Inhale’ is to compete at the 2021 Roots of Europe int’l filmfest in Spain. 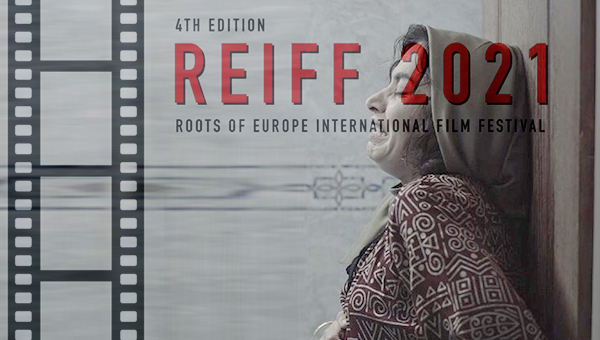 The 4th edition of the Roots of Europe International Film Festival (REIFF) in Spain has been scheduled to screen Iranian short flick ‘Inhale’.

Directed by Nasser Zamiri, the short film is about a couple who is facing a serious challenge.

According to the official website of the REIFF, the festival promotes, through cinema, the integration of Europe from the knowledge of its rich cultural creation and great values.

It also facilitates the approach of Europe to the world and the world to Europe, through the knowledge of the great cultural creation and values that have grown in Europe. Iranian shorts to go on screen in Spain Spain awards ‘Are You Volleyball’