The New York World filmfest in the US awards Iranian short ‘Inhale’. 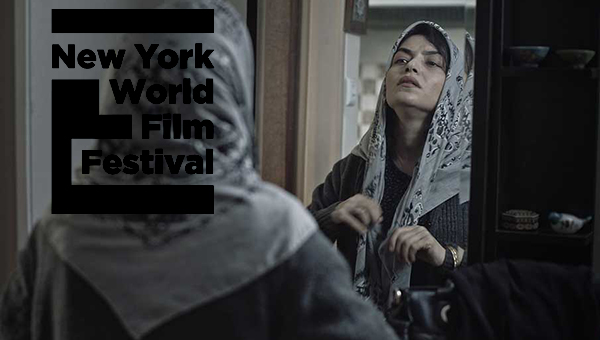 The 2021 edition of the New York World Film Festival (NYWFF) in the US has awarded Iranian short flick ‘Inhale’.

Directed by Nasser Zamiri, the short film, about a couple who is facing a serious challenge, received the award for Best Narrative Short at the US event.

The awarding ceremony of the 2021 edition of the NYWFF was held online on Friday.