Iranian animation ‘Haboob’ is to compete at the 2021 Animafest Zagreb in Croatia. 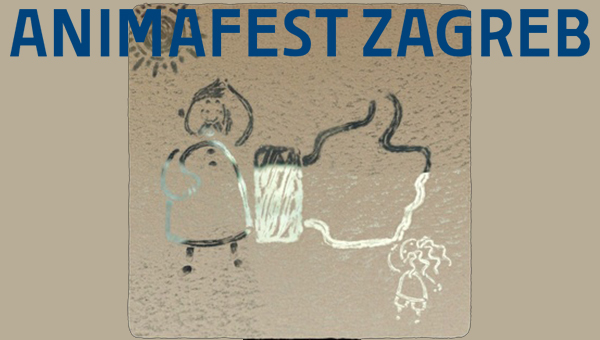 Iranian animation ‘Haboob’ has been selected to compete at the 48th edition of the World Festival of Animated Film – Animafest Zagreb in Croatia.

Directed by Mahsa Samani and produced by Iran’s Documentary and Experimental Film Center (DEFC), the 9-minute flick tells the story of a man and his daughter, who are accustomed to living in harmony and peace with nature, but some disruptions change their lovely little life.

The animation has previously participated in several international film festivals, including the 11th Karama Human Rights Film Festival in Jordan and the 28th Stuttgart International Festival of Animated Film in Germany.

‘Haboob’ grabbed the award for best short animation at the Jordanian event.

Since its establishment in 1972, the Animafest Zagreb festival has hosted numerous works from around the world and provided attendees with an opportunity to meet friends and cineastes.

According to the website of the festival, “Animafest Zagreb is a place of inspiration, creativity, exchange of ideas, innovation, communication and international diversity.”