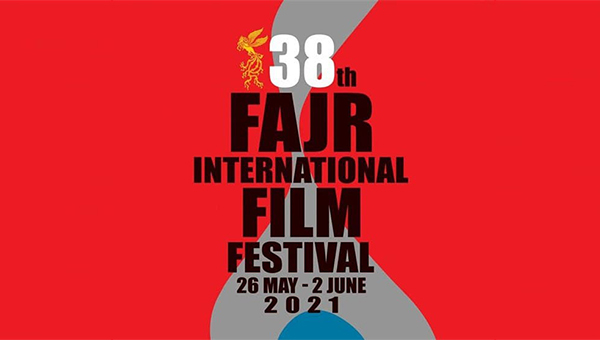 Iran’s Fajr International Film Festival (FIFF) has been accredited by the FIAPF, a Belgium-based regulator of international film festivals.

During the opening ceremony of the 38th edition of the FIFF on Wednesday, Iranian filmmaker and writer Mohammad-Mehdi Asgarpour, the secretary of the festival, announced that the Iranian event has been endorsed by the FIAPF.

The FIAPF has accredited some of the world's most significant festivals.

Asgarpour stressed the importance of the endorsement and praised it as an achievement.

Created in 1933, the FIAPF (International Federation of Film Producers Associations) is also composed of 34 producer organizations from 27 countries. It is the only organization of film and television producers with a global reach.

This year, the FIFF will run until June 2. Fajr goes down storm with pupils